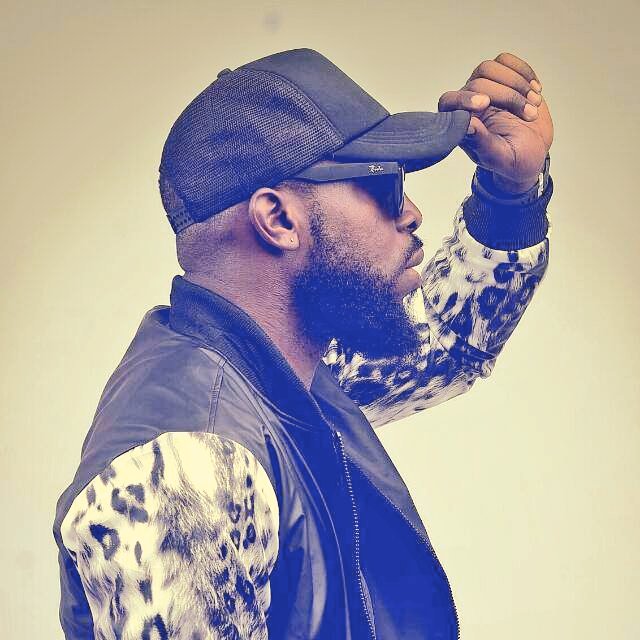 ABUJA, NIGERIA – After years of making beats and working behind-the-scenes within the music industry, Nigerian native Reggie is set to announce his name to the world with a new EP called “Passion Fruit.”

Known for his unique beats and standout audio production, this fast-rising hitmaker brings a fusion of Afro drums beats, live instrumentals and electronic synths – all of which is put on display with the new EP. Featuring six songs, the overall vibe of the project is one that embraces Soul underneath strong Afro beats, a kind of Marvin-Gay-meets-Africa feel.

“There are a lot of people in the world who love to listen to people like Miguel or Bruno Mars who have a high range with their voices,” Reggie said. “But nothing like that happens in this part of the world which is why I stand out with what I do. I’m the bridge between the Afro beat and whatever is going on in other places of the world. You really can’t put a name or a specific genre to my sound. But in a word, you could say my music is about change. I like to make music that provokes people. I go toward topics people don’t talk about. You might hear songs about love for a girl, but how often do you hear a song about how she is messing up? Instead of parties, I’m talking about the need to be alone sometimes. I talk about some regular stuff that nobody thinks about, and my lyrics and wordplay stand out.”

The debut single from the project, “Closer,” is the perfect example of that kind of standout sound. It features a mid-tempo vibe that is Afro-centric but with a strong R&B feel. It’s a song about trying to get a girl to come closer so you can get to know her, and how she’s playing coy. Reggie said he’s found that most girls like to feel like they’re being chased after, and this song takes a playful approach to that “come get me” vibe women often put off to men.

Born in Berlin, Germany in the late 1980s to parents who were from Nigeria, Reggie eventually moved back to the country of his heritage as a teenager to explore the “African cultural life.” During those impressionable years, he was inspired by the sounds and ideologies of Nigeria. As he began to explore and develop his own sound and style, those influences became strong markers on his music. Eventually, he met a friend who was making beats and producing his own, and the two of them got together to create their own studio. After some hard work and plenty of music created for other artists around the world, he finally made his debut single “Holiday Miracle” which has seen quite a few plays across streaming platforms and caught the attention of his now-manager who lives in Scotland. The two worked together this year to develop the six-song EP “Passion Fruit” which Reggie said he hopes will put him on the global map.

To listen to Reggie’s music or to follow him on social media, please visit: