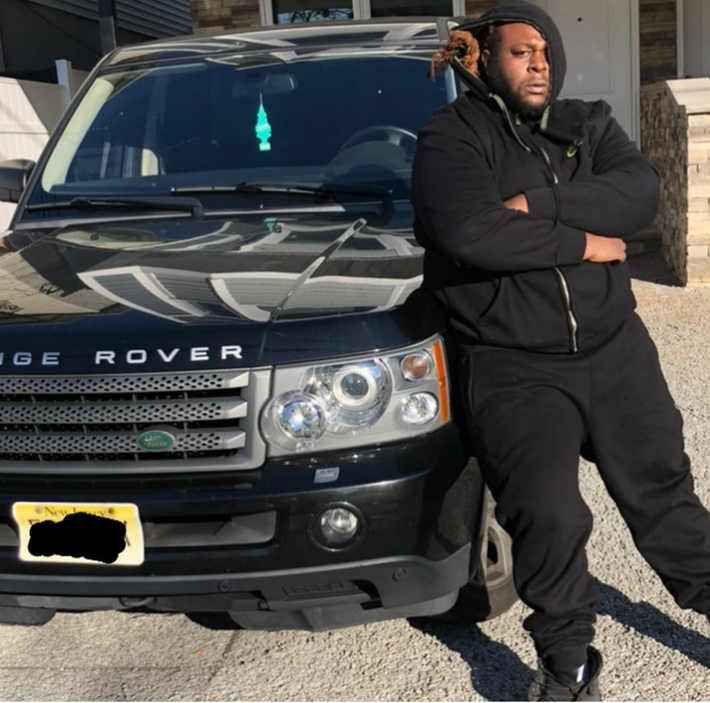 Corey Thompson also known as Tripple Beanz, musician born and raised in Newark, New Jersey started his career in the industry at the age of 13. His first project was released in 2013 "Real Nigga Shit". The doors began to open with his first major show opening for Lil Baby, Money Bag Yo, Lil Durk, and Jadakiss. These performances inspired his career. His buzz came from YRN Duke Duece(QC newest artist), freestyle to his "Funk Ain't Dead" Tripple Beanz dropped "I Want you Dead". This freestyle captures the ears of the industry. Tripple Beanz is no stranger to this entertainment field he has singles with legends such as Fetty Wap, Lil Wonder, and Gunplay. With hopes to work on collaborations primarily with producers such as Metro Boomin, Cash Money AP, Young Chop, and DJ Mustard are just to name a few.

Tripple Beanz is currently set to release his project "Hustle & Motivate" a Nipsey Hussle inspired project. With a highly anticipated new single "Let's Get It" featuring Fetty Wap which is available now on all digital platforms. Triple Beanz music has been aired in East Coast, on Power 105.1 and Hot 97.1, Funk Masters Flex home station. For updates follow on Instagram @tripplebeanz25 @dfgrecordingstudios