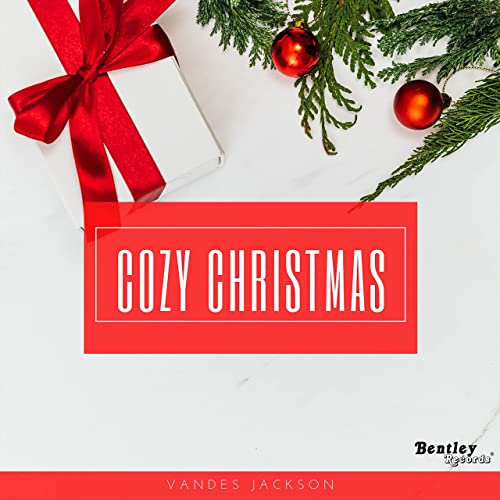 On November 30th, he released a brand-new song entitled “Cozy Christmas.” Accompanied by signature production from Vandes, “Cozy Christmas” is a energetic rap song about the holiday season.

In addition to releasing the song for free on YouTube and SoundCloud, Vandes explained what motivated him to write the song in a message on Instagram.

Jackson wrote, “I still have some joy in my heart. It’s not always seasonal. I can’t pass up this holiday season without dropping. It’s been a great year. We’ll be cozy this Christmas.”

This comes following the release of Vandes’ Bentley Records album,  Power.
What do you think of the new Vandes Jackson holiday jam?

Vandes grew up in a world of diverse sounds. He is an artist hailing from the culturally diverse city of Chicago. He has worked with some of the most prominent artists and producers of modern music. He's worked with Sy Ari Da Kid, Bobby Kritical, Paxquiao, and 24 Hrs, to name a few. Co signs include the likes of TableMannerz Djs, and Zaytoven Beatz, and Sony Music Publishing.