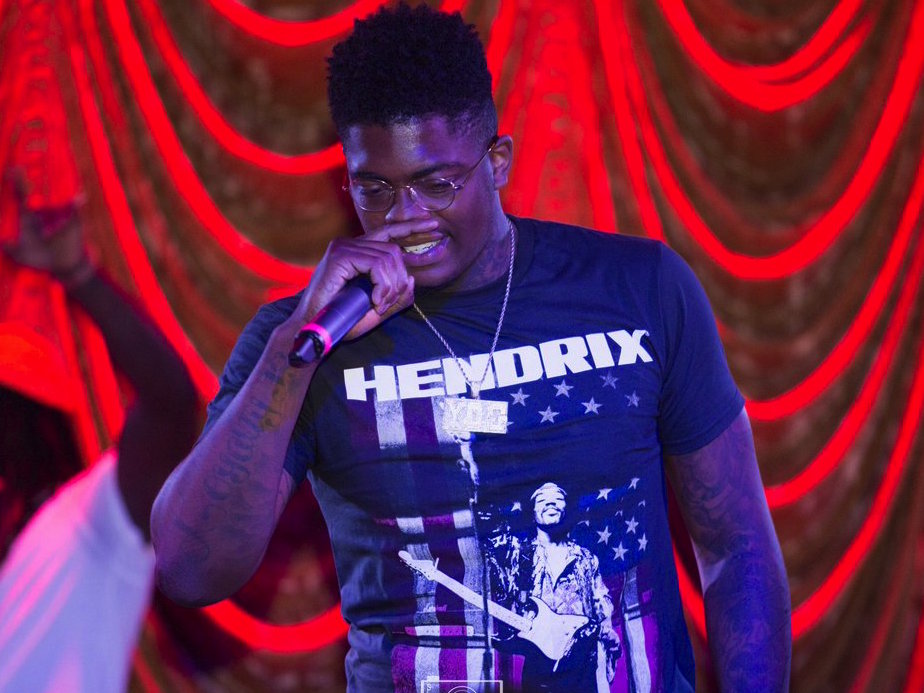 Jeffon Powell AKA YOG JP was born & raised in South Philly, on Sigel Street. He
played high-school football at Maths, Civics & Science before being moved up to play Division 1 at Bethune Cookman.

JP left Bethune Cookman after deciding he wanted to pursue his love of rap. He then released "NAME OF SONG," his first song  on SoundCloud, which in less than a month was being played on Power 99, and has gone on to reach 300 thousand views. 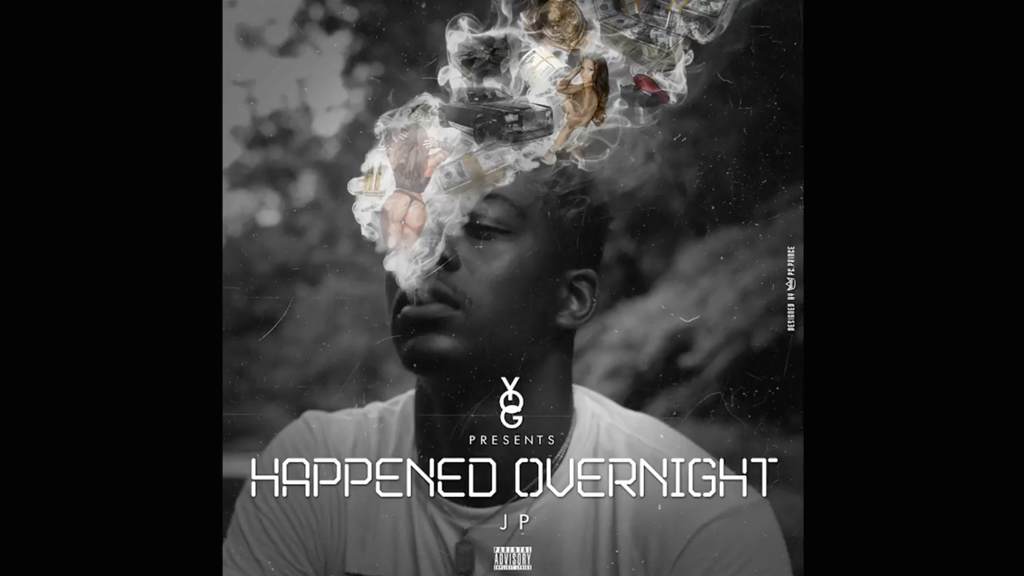 JP went from being homeless & not knowing where his next meal would come from to watching his music take him to new heights. He and his core circle are a family that looks out for each other, leaning on one another to make it through the struggle together.

Now JP has relocated to Miami, living a crazy lifestyle that includes recording in the best studios, sleeping in townhouses riding in cars worth millions, and working with top notch producers & engineers. Now JP and his circle are working on spreading the Y.O.G. movement across the world. 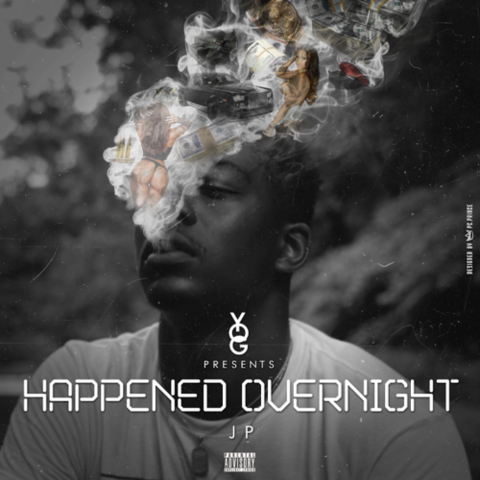 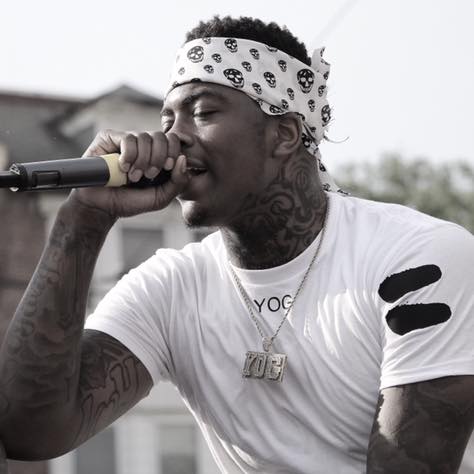