Permalink Reply by 720 Records on January 23, 2009 at 5:09pm
Milwaukee native, La Forest Gray had a passion for music at an early age and today that passion still remains. He loved the guitar, listening to music and never wanted to turn it off. Not realizing that being creative completely described him, and becoming a poet, producer, engineer, songwriter, and CEO was his destiny set in stone. “Where I am today feels great and I am so grateful to GOD. I often think of my grandmother and how often I was told I would do something great,” says La Forest.

Creative people are often deep thinkers. La Forest is no different and he put his thoughts on paper and produced good poetry. The more he read, traveled and experienced his poetry evolved, and incredible thought revoking words were in the minds of anyone that listened. In early 2005, at the historic jazz club in Washington, D.C., Tacoma Station, friend, Wes Felton introduced him to Raheem DeVaughn and Eric Roberson. They listened to this poetic genius, and their encouragement was just another chapter in his life. “They were really feeling what I was doing and said I should put my thoughts to music,” says Gray.

In April 2005 I purchased a keyboard, and with my poetry writing skills, I put my thoughts to music and later, songs that some say, is music to their ears, was created in my studio in El Paso, Texas. At the beginning stages of writing music, he met Oscar Crawford, CEO of Hummingbird Productions, and independent film company in Scottsdale, AZ and later, dynamic producers, All-Star (Carlton Johnson), Mr. Pluto, (Demetrius Parks) and Volatile, (Chris Collins).

La Forest comes from humble beginnings and he wants to do for others, what has been done for him. He understands business and did not want to create just a record label, so in 2005 he created two companies, with his production company at the helm. Named after his son and daughter, who are dear to his heart, La La Productions, LLC is the parent company and 720 Records is the label. 720 Records with Warner Distribution will release some of the most influential artists of our time Film projects will include directing, producing and scoring and will be the core of La Le and music from 720 Records artists will compliment some of the films. Innovative artists such as, Tanya Nolan, Calio and T. La Var will take you places that will musically engulf your soul and poet extraordinaire, Osmosis will have you thinking about everything from A to Z with his metaphoric delivery. “Life is a full circle and GOD has walked by my side every step of the way. The number 720 is something deep to me and it is a reflection of my label. 720 represents 360 two times and there are 72 Hebrew names of GOD. How thought-provoking is that?” replies La Forest.

Permalink Reply by 720 Records on January 23, 2009 at 5:34pm
This is Calio and the two lead songs off of his debut album: "The Greene House Effect"

Permalink Reply by 720 Records on January 23, 2009 at 5:34pm
This is Calio and the two lead songs off of his debut album: "The Greene House Effect" 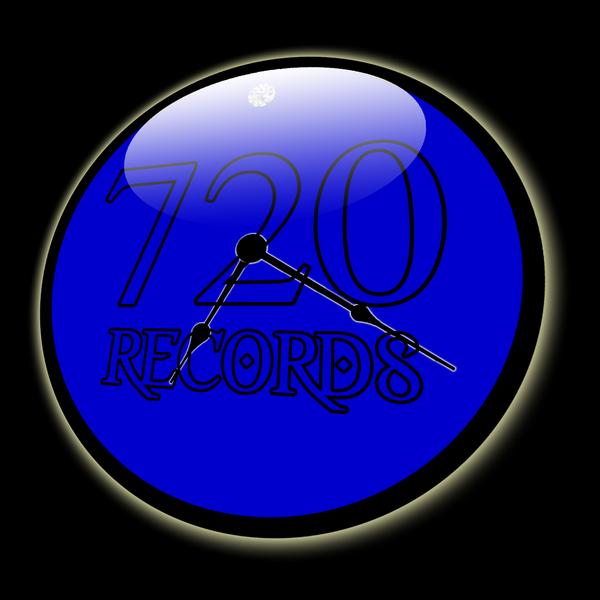 The long-awaited and highly anticipated release from Demitrius Parks is finally here for your listening pleasure. Feel free to download the mixtape and share it with everybody you know. Give this one good listen all the way through and I guarantee you'll be sold.
Hi-Five for the Fans; Lo-Five for the Haters! 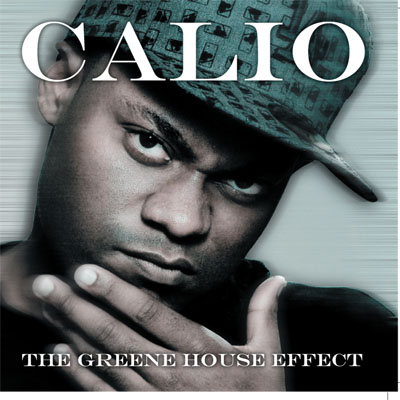 Permalink Reply by monstaro on January 27, 2009 at 12:36pm
IM NEXT LISTEN UP 28,000 FRIENDS ON MYSPACE AND GROWING
CHCK YOUR MAIL I SENT THESE SONGS TO YOU
MY INFO IS AT THE END OF THIS MESSAGE
VOTE FOR MONSTARO CLICK BELOW

WATCH OUT HIPHOP
ITS MONSTARO COMING UP