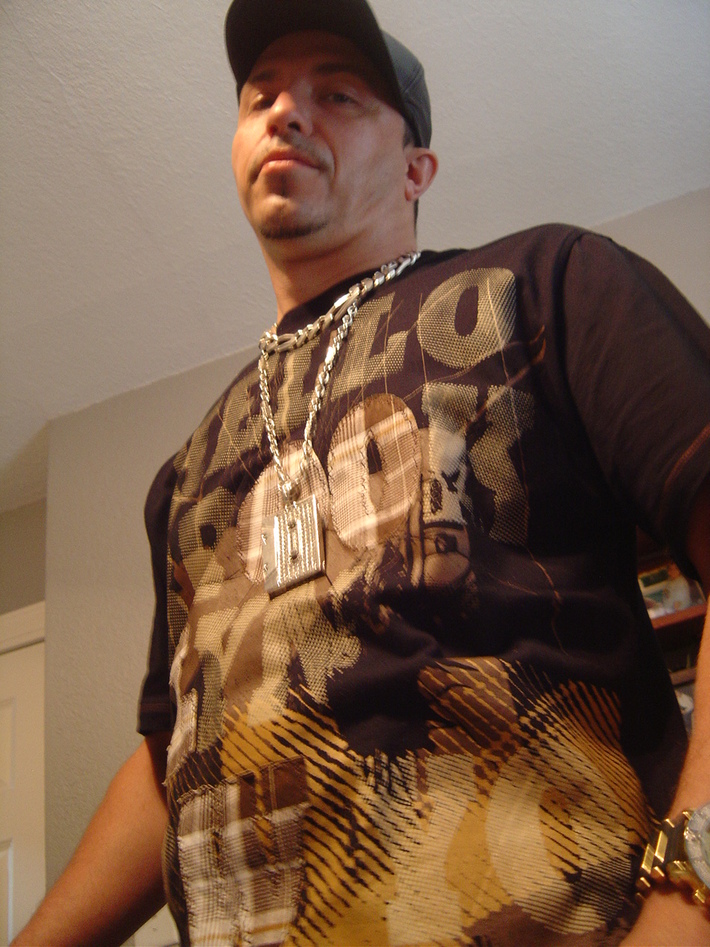 DEE JAY LOCO has not received any gifts yet

What is your PURPOSE for JOINING the CORE DJ RADIO NETWORK?
TO NETWORK AND SHARE MY REMIXES WITH THE WORLD!!!

What's Your Title/Business (What do you do?)
DEE JAY LOCO WORLD WIDE INC.

﻿﻿DEE JAY LOCO BIO:
Born Isaac Espinosa in New York during the 1970’s, Dee Jay Loco began showing interest in music from a very young age. At the age of 12 he started mixing it up at a local roller rink as an up and coming DJ. Spending every moment he could, during and after business hours, perfecting his craft and absorbing all he could from the seasoned DJ’s around him, Loco quickly learned that mixing music was all he wanted to do.

Dee Jay Loco has brought his sound straight out of NY to places like LA, Vegas, Chicago and is now blowing up the ORLANDO area. Loco still travels the country and has provided music for some of the greats like “Nyasia”, “Jayquan”, Tito Puente Jr, DJ Niecy Dee and many others. He also works with new up and coming artists from various different camps like LaRue Entertainment, Conscious Mind Records, and Chain Gang Entertainment, remixing and breathing new life into music.

Make no mistake there have been obstacles along Loco’s path. When asked to give some advice to the new DJ out there his advice is, “Don’t under cut your fellow DJ’s in the game, too many haters out there.” Loco had difficulty early on getting people to recognize his particular STYLE and FLOW, but Loco continued to grind on his music. He put on multiple shows, some of them FREE and kept “it movin’”.

Dee Jay Loco is still on his grind and is available to book Special Events, Corporate Parties, Host Shows, and is booking Artists (New and KNOWN) as well as Venue’s. He is remixing music for CD’s and Artists all the time and his music can be found on Reverbnation/DeeJayLoco, BLN.KR/DeeJayLoco, Twiturm/DeeJayLoco. Loco also has several CD’s out including FREESTYLE FLASHBACKS Vol. I & II, EMPIRE STATE REMIXES and R&B BLENDS and can be acquired by contacting him directly at:

TEKNODROME / UGLY BEATS said…
What's Good???
I'm known as TEKNODROME / UGLY BEATS I have quite the following as I currently am in the the top 50 in hip hop (usually #30-#35 For Los Angeles, CA) Since I was at #25 a year ago.>>> http://www.reverbnation.com/teknodrome < I have used a indie label that I personally run fluctuating online. All the other artists are back in Ohio-- where I moved here from almost 2 years ago. I am also doing a month long project called "Flippin March Madness" where every morning I post a new flip track I created the night before. I usually post it before 6 east coast time. (for my friends back home)