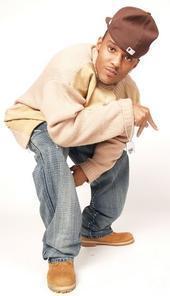 check out my artist black out www.myspace.com/blackofgogettas

Peep the mixtape and get at us. PEACE 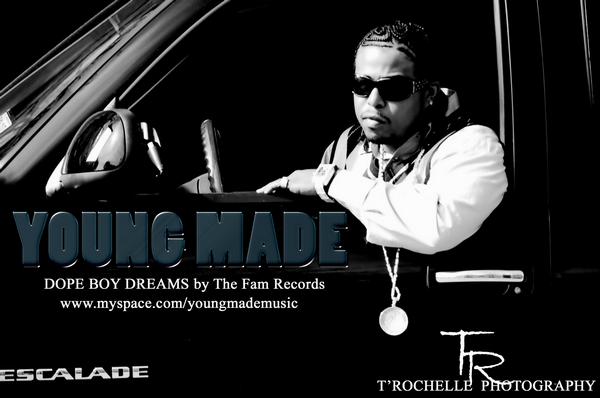 Hello my brother. I'm not from the West but i have West Dallas in my blood.... If you would check me out I'd be greatly appreciative. I'm BOOMING in the D. www.myspace.com/youngmademusic
Attachments:

Permalink Reply by Michael Logan on August 31, 2009 at 1:46pm
What's up DJ KTONE, this Young Mac from Como get at me. I added some new traxs to my page. Holla at ya boy.

Permalink Reply by jazzy management on September 28, 2009 at 3:01pm
I think this JAZZY MANAGEMENT MOVEMENT is strong out west please google us and also check out G malones Movement out west www.whoisgmalone.com www. youtube.com/JazzysGetSomeGame we go hard with Jazzy Management WEST,South, And East (EASTWOOD, KAM; TWEEK, CAINE, NONI SPITZ, BAD LUCC, KEE FROM THE BAY, RBX, MYKESTRO, BATTLE CAT, CHILLY CHILL, G MALONE, K-BOY, STAGE, ) AND ONE OF THE BEST 68 PERSON STREET TEAM IN THIS BUSINESS!!!) JAZZY MANAGEMENT THE MOVEMENT OUT WEST, SOUTH AND EAST PLEASE GOOGLE US HANDS DOWN YOU WOULD BE ROLLIN WITH THE BEST WWW.iBLASTU.COM JAZZYMANAGEMENT@HOTMAIL.COM OR HIT US UP ON AIM JDEEMANAGEMENT AND myspace.com/gangstagranny...JAZZY been in this music game 1982 to now... Jazzy D O/G from the radiotron we love the big homie...818 320 1299 twitter.com/jazzymgt www.soundclick.com/mykestro . CHECK THE BIG HOMIE OUT ON YOUTUBE !! A must See for all singers and rappers peace from The Jazzy Management Team..264 La Cienega Blvd suite # 266 Beverly Hills Ca, 90211

Permalink Reply by CTMarketing on November 6, 2009 at 5:54pm
Would the midwest do for ya Fam. Check out BRI age (16) and with a major movement going on nationally
Www.Myspace.com/BriUnplugged

Hello my brother. I'm not from the West but i have West Dallas in my blood.... If you would check me out I'd be greatly appreciative. I'm BOOMING in the D. www.myspace.com/youngmademusic

Permalink Reply by CTMarketing on November 6, 2009 at 5:59pm
Would The Midwest DO 4Ya .. fam. (St.Louis) Check out Brittney J age (16) and got a national movement going on major.

Permalink Reply by T-mazz on November 12, 2009 at 3:59pm
t-mazz has a very strong movement. he pushing new single "phone sex" prod by rawsmoov. its getting radio play. also will be releasing his new single "get gouda" ft focous (ie area) and k-boy (blu division) prod. by rick hughes at the core dj retreat in vegas this weekend. T-MAZZ IS DOING SHOWS TRAVELING NOT JUS PUSHING ONLINE HE IS IN PEOPLES FACES ALL OVER W/ HIS MUSIC CHECK HIM OUT www.myspace.com/tmazzbigrig or twitter.com/theonlytmazz lets connect fam

Permalink Reply by mav on December 28, 2009 at 1:45am
You gotta download this mixtape its pure fire. Mav does it again!


this mixtape just debuted and is already over 1k downloads so make sure you download yours today!

here are some songs off the mixtape