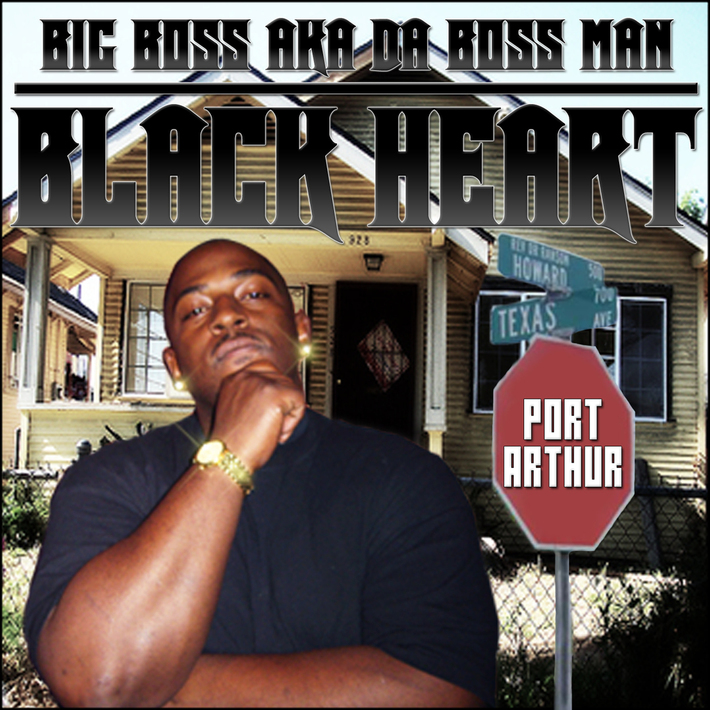 Give Big Boss aka Da Boss Man a Gift

What's Your Title/Business (What do you do?)
TruStyle Records, CEO

William Arthur Smith, a.k.a. Big Boss, is a 26 year old established producer, songwriter, and Rap Artist. Big Boss was raised in amidst the poverty-stricken streets of Port Arthur, Texas, and it was there he captured much of his inspiration to write heart-wrenching music. He began writing at the tender age of nine (9) in an effort to express himself to his peers; writing positive messages to relate to their plight yet stressing the importance of staying in school. In 1997, Big Boss moved to the Dallas, TX where he began to perform on a regular basis. Over the past 10 years he has worked on honing his talents by giving first-class live performances in venues such as retail stores, malls, recreation centers, concert arenas, night clubs, and so on and has accumulated a variety of followers. His jumpstart came from doing events such as: The Hollywood JD Talent Showcase, Texas Ghetto Jam Tour, The LyBEATrics CD Release Tour, Harambee Festival, Youth Empowerment Festival, Kwanzaa Fest, Summer Jam Explosion Tour, II Kold Syndicate Tour, Kidz Across America Tour, Planet Kidz Tour, etc. While in college he traveled extensively between Texas and New York to perform whenever he could get his message out. When asked what gives him the motivation to do so many shows, he says, “Performing is what I love to do. There is nothing like the feeling of being on stage.”

Big Boss’ extreme talent as an electrifying entertainer, Rapper and songwriter echoes that he can not be denied a spot in the lime light. He has received coverage in Teen Graffiti magazine with R&B Artist Lil’ Larry, Dallas Morning News (Southeast Dallas), and Port Arthur Texas News (‘Roc the Mic’ Tour) alongside international recording artist Fabolous (Desert Storm). When asked how to describe his music and style he states, “My music is the pure definition of real music. I make lyrics and music that comes from the heart expressing true-to-life issues whether personal or within society. I have experienced the lack of meaningful music in this industry today and I am here to fill that void. I am here to make music that touches people and has a lasting effect on this world. I try to make music that will live on exceeding my years on this earth.”

In the process of building a career in the music business, he never lost focus on the importance of a quality education. In May 2004, William A. Smith graduated from Alcorn State University with a Bachelor of Science degree in Business Administration. He completed his education on a 4-year athletic football scholarship. This young man emerged from one of the most crime infested regions of the U.S. to fulfill his dream. With all the pressures of attending college, writing and recording music, traveling up and down the road to perform, and playing football as an Alcorn State University Brave, he excelled. This is the reason why Big Boss is the “Evolution of Hip-Hop”, educated and talented.

Big Boss continues to work diligently on his music to create a sound that is easy to the ear but powerfully evokes a meaningful message that hits the core of one’s heart, mind and soul. It is undeniable that Big Boss is the ‘change’ that Hip-Hop can believe in.