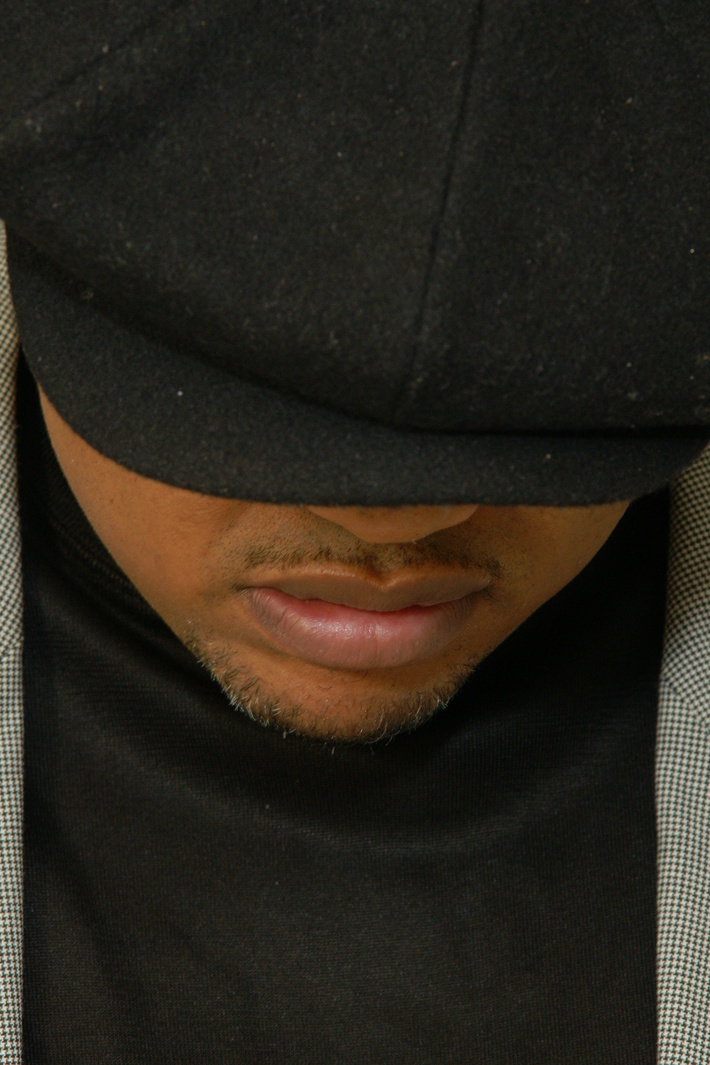 Joel (Uncle Juan) Bryant has not received any gifts yet

What's Your Title/Business (What do you do?)
C.E.O. Worldwide Records

Worldwide Records, Company Overview. Worldwide Records Inc. is a record label & distribution company that consist of five labels Bryant, Rock-a-fella, Strickly Bass, Slipknot and Worldwide. We distribute many other labels and have a one stop division that sells to over 500 accounts through out the country and stocks over 10,000 titles. Our company is one of the only full fledged entertainment company’s in the world. Our sister company’s consist of My Bryant Publishing which owns over 2000 songs and Worldwide Investment group which owns a variety of retail locations through out the US . Our digital division has grown enormously over the past couple of years, with over 250 digital company’s distributing our music worldwide. History Worldwide Records Inc. was founded in1997 from Bryant Records which was started in 1988 by Joel Bryant Jr. Bryant’s first release was Smiley (The Smile gets Wild) which quickly rose up the charts and became a top 50 billboard hit in 1990. The following year Detroit’s Most Wanted released their debut album (Tricks of the Trade) which yielded two 1 videos and a 58 album according to billboard. Bryant then inked a distribution deal with Ichiban records who shortly after became the 1 independent label in the country with Bryant being their 1 label releasing over 25 titles in a two year span and controlling the street sales in the early 90's. Rock-a-fella Records with was a sister label to Bryant released the group Splack Pack in 1993 distributed by Pandisc went on to become a gold album and spawned three singles that are club classic’s today and still rule the clubs. Ichiban later dissolved and Bryant moved on to I.N.D.I where they had moderate success. I.N.D.I. eventually went bankrupt and Bryant moved on again. Bryant then decided to start a full fledge entertainment company(Worldwide) which consisted of a one stop & retail stores to help better their distribution network, after distributing acts such as Cash money, Pastor Troy, Ghetto Mafia and many more, Worldwide was fast becoming a company independent artist turned to. After helping revolutionize the south rap movement, the label out of Detroit who started the hip hop movement has come full circle. Now Worldwide consist of one of the better independent catalogs with well over a 100 titles, which most are being re-released Audio, Digital or both. With a mixture of new and veteran talent on the artist roster Worldwide is poised to become a fixture in this business. Worldwide has wholesale locations in Georgia and Detroit.