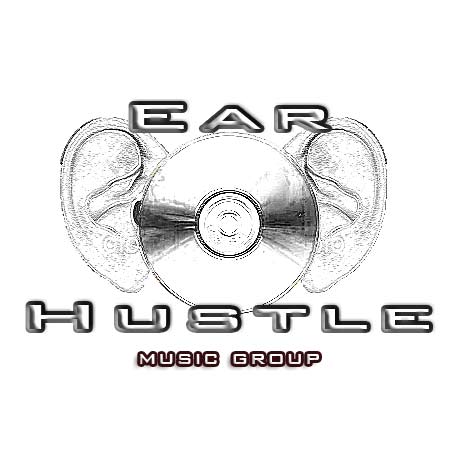 Kenny M C.E.O. Ear Hustle Music has not received any gifts yet

What is your PURPOSE for JOINING the CORE DJ RADIO NETWORK?
To create more licensing opportunities for our catalog

What's Your Title/Business (What do you do?)
CEO of Ear Hustle Music Group, producer

Kenny M. has been a producer in the game for quite a while, working with some of the hottest acts as a staff producer for Grand Jury Productions/ Crenshaw Records which gave you hits such as "Stomp" the remix from Kirk Franklin, Rome and Silky Fine. Kenny M. has done work on such artist as Blackstreet, Omarion, Trinity Five Seven, and is curently doing remixes for Interscope Records, which as you know includes a roster of the hottest acts out today. If your needs include remix work or instrumentation or music consultation, leave a message for the Ear Hustle CEO.

Nola said…
thanks for the add fam! have a bangin week!

Charlie Mac said…
Welcome to the site playboy, come join my music licensing group.
Make sure you give me a call sometime soon.