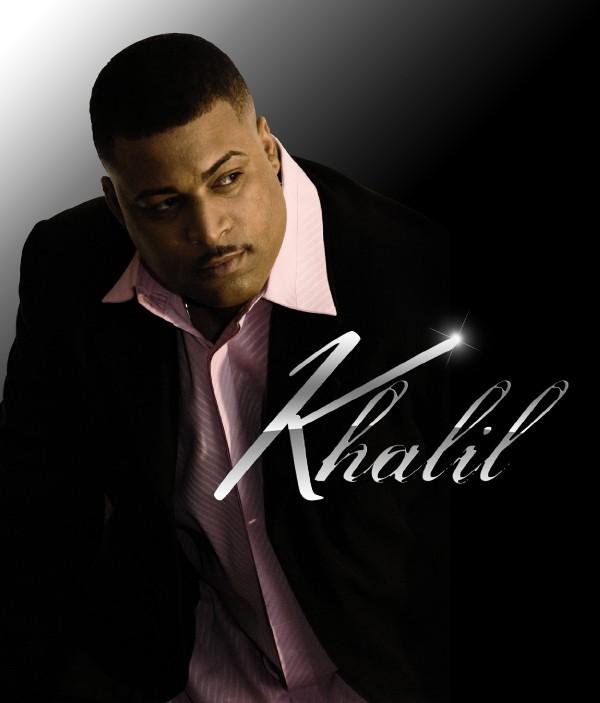 Khalil has not received any gifts yet

Give Khalil a Gift

What's Your Title/Business (What do you do?)
R&B Artist Singer/Songwriter

Passion and a drive in the soul for music and singing inclined Khalil to pursue his dream. He has brought the raw sound of old school greats and mixed it with the sounds of today's R&B to bring a new feel to music all his own. Mix the vocal prowess of Teddy Pendergrass with the smooth sophistication of Brian Mcknight the end result.... Khalil. Hailing from Houston, TX, Khalil's smooth velvet voice and songwriting skills are destined to propel him to the heights of those that have greatly inspired him. Khalil was blessed with a beautiful voice and realized at an early age his desire to sing. Through the encouragement of his mother, Khalil explored the works of those who were deemed greats - Donny Hathaway, Otis Redding, James Ingram, Gerald Levert and Jeffery Osborne, to name a few. Subsequently those listening sessions inspired Khalil to begin training with some of the best vocal teachers around to develop his voice and individual style. Because of his rich vocal tone, vast range and ability to bring heart wrenching emotion to every melody he sings, Khalil has been compared to the greats of years past. Khalil has appeared and won amateur night on the television show Showtime at the Apollo. As well as opening for R&B singers Jessie Powell, Tony Terry, Heather Headly, LakeSide, Silk, Chante Moore, Saxophonist Marion Meadows, Jazz Guitarist Norman Borwn and The Legendary O'Jays. Khalil has already been praised by some of the most prominent personalities in the business. " I just love your voice, and could listen to you sing all night" - Valerie Simpson (Ashford & Simpson)."Khalil has an incredible tone, and just seems to have his own style, he sounds great" - Nick Ashford (Ashford & Simpson)"Khalil just needs to keep singing, it is only a matter of time before everybody knows who he is" - Freddy Jackson.