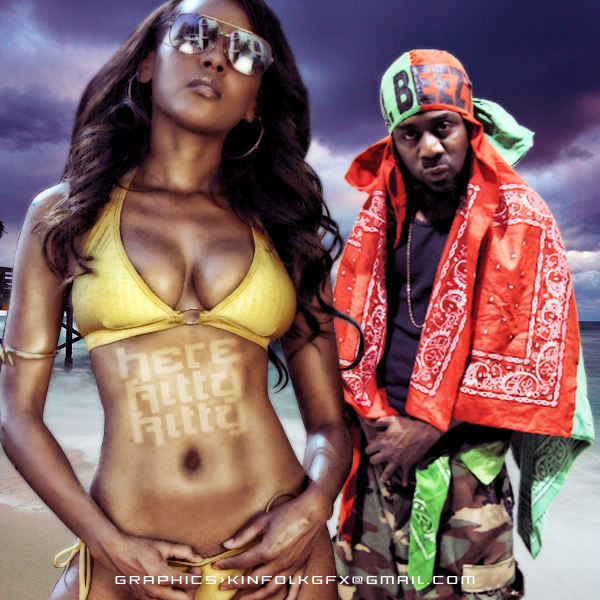 M. BEEZY has not received any gifts yet

What's Your Title/Business (What do you do?)
Rap

BLOOD & MONEY AVAILABLE ONLINE & THE STREETS NOW GET YOURS TODAY!

M. BEEZY
From the bottomless 808 bass drops of 80s pioneers MC Shy D and MC A.D.E to the freaky forays of 2 Live Crew and Poison Clan right down to the thugged-out rhymes of Trick Daddy, Plies and Rick Ross, the state of Florida has played an instrumental role in the development of southern rap music. Combining all of his past and present musical influences from the Sunshine State, Tallahassee native M. Beezy crafted a style equal to no other and has garnered a strong regional following over the past few years. With 12 mixtapes, two DVDs and upcoming release of straight-to-DVD movie Chain Reaction featuring Miami boss Rick Ross already under his belt, M. Beezy readies for the upcoming release of debut album Self Employed. And the streets have been talking about his lead single “What We Got” and accompanying DVD Ghetto Superstar Part 3. “Music is life. You go to the club sometimes. It gets gangsta sometimes. Sometimes it gets hard. Sometimes it gets crazy,” explains M. Beezy. “You got to have every element in music as well as life. So I make music like my life goes.” Born Mike Burgess in west Tallahassee’s grueling Holton Street Projects, Beezy is the youngest male child of four brothers and eight sisters. Although he learned most of his life’s lessons in the streets, all of his brothers served time in the penitentiary after being caught on the wrong side of the law- except Beezy.
“My family was in the streets. So when I got older, it was like my turn to follow in my brothers’ footsteps. It was a family thing,” says Beezy. “I got all of my game and knowledge from the streets but I survived it.

He continues, “After a bunch of big investigations on me, a lot of false statements made against me and being blessed by God to get by, I knew it was time to take this music seriously. Once I started getting feedback from my music and able to eat off of it, it was a wrap.”

In 2004, he dropped his first big local hit, “What They Do,” which featured then-emerging R&B talent T-Pain and swept through north Florida like wildfire. The following year, Beezy ran his region crazy with release of his mixtape debut, 850 Ghetto Superstar. And every three months, a series of mixtapes including I’m Back, Look at All These Haters and Choppers Gone Wild followed. The recently released twelfth installment, It’s My Turn, which also came with a free DVD.

“All my life I loved music. But I got into the music because I didn’t feel my city was represented the right way,” Beezy informs. “A lot of artists were making music but wasn’t hearing Tallahassee in their songs. So I had to get into the game and let them know we got talent in Tallassee.”

And he intends to do just that with the Spring release of debut album Self Employed and accompanying DVD Ghetto Superstar Part 3. Directly following the album’s release, Beezy is set to drop straight-to-DVD movie Chain Reaction co-starring Rick Ross.