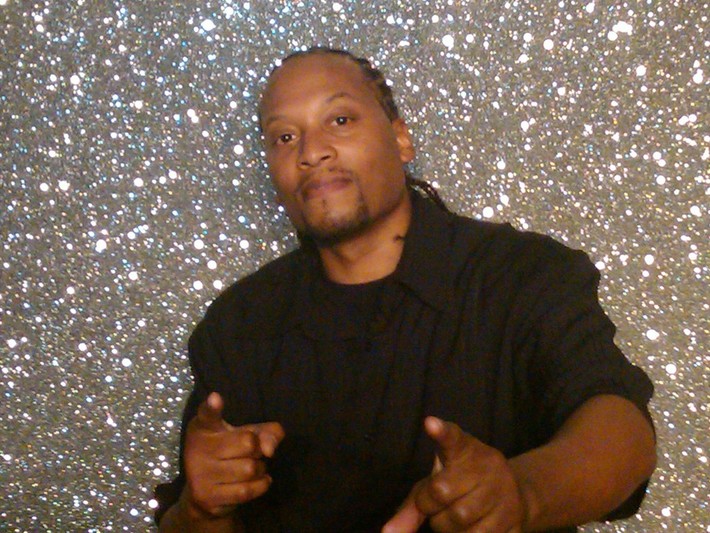 Mix Master Ice (UTFO) has not received any gifts yet

Welcome to The Core DJ's Network! What is your Name? (PHOTO IS MANDATORY)
Mix Master Ice (UTFO)

What's Your Title/Business (What do you do?)
Legendary DJ - Mix Master Ice & Management

How did you learn of The Core DJ's Network?
A active member!

A Harlem born legend, raised in Brooklyn. Mix Master Ice got his first touch of the turntables at a friend's house in the Medgar Evers Projects in Brooklyn, N.Y. right around 1980.

In the beginning, "DJ Ice" started a DJ crew with The Educated Rapper & a couple of other DJs from East Flatbush. After a couple of years of being submerged in the Hip Hop culture they joined forces with Kangol Kid & Dr. Ice to form the four member group U.T.F.O. (Untouchable Force Organization), you know the gold selling hip hop classic "ROXANNE ROXANNE". The group signed with Select Records & a Production/Management deal with Full Force & Steve Salem (R.I.P).

U.T.F.O. went on to release 5 albums between 1984 and 1991. Select Records was blessed with 4 albums on their label, and the 5th on Jive Records, as well as a GREATEST HITS LP in 1996 again on Select Records. These albums possessed some of the most innovative scratching techniques of its time. MIX MASTER ICE also blessed many of U.T.F.O.'s albums with his rapping abilities.

The Master was able to perfect his skill by listening and watching some of the greatest Hip Hop pioneers before him, and that's how he crafted his art into a completely original, personal touch, dope ass style of DJing. The scratches produced on ROXANNE ROXANNE, made one of the most visible "dents" in the history of Hip Hop today.

Mix Master Ice is respected worldwide. The world showed this when he was inducted into the TECHNIC'S DMC Hall of Fame in the year 2000. Some of the many DJs that have been influenced by the MIX MASTER include: DJ Premier(Gang Starr), Q-Bert and Mix Master Mike, DJ Scratch, Beat Junkies, and The Executioners to name a few.

This DJ Legend has not stopped rockin' the parties, scratching or developing. He now runs his own Production Company properly entitled: ICE COLD PRODUCTIONS as well as his own Management Company: ICE COLD ENTERPRISE,LLC. Ice is also a Honorary member of the CoreDJ's & many other DJ Organizations.

Cappuccino said…
Thanx for the request!!

brianvianna said…
ICE check out my artis i like to get you records radio/club tracks hit me up at brianvianna@ymail.com thx

VIDEO'S OF THA EVENTS WILL BE VIDEO TAPED BY "WAR FLATTOP PRODUCTIONS", SO LOOK OUT FOR THE EVENT'S ON "FLA HUSTLERS", "MYSPACE" AND "COREDJS.COM"