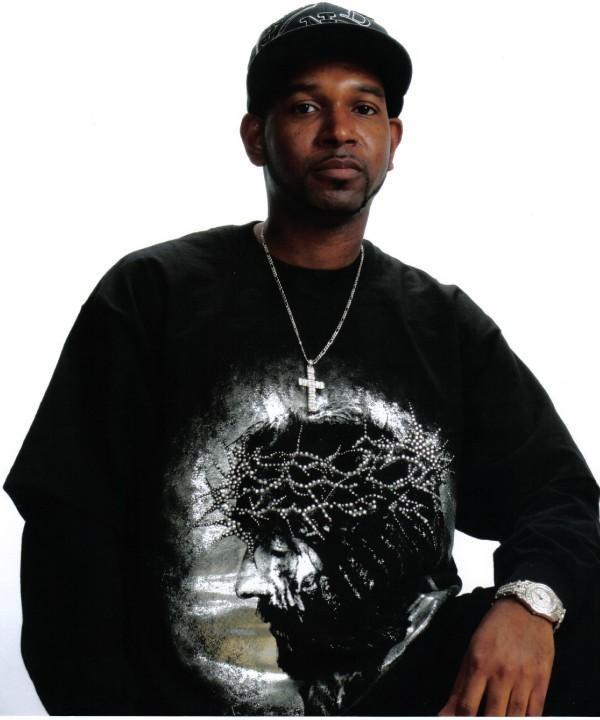 Righteous has not received any gifts yet

What's Your Title/Business (What do you do?)
President/CEO

Biography
After releasing his highly respected new album "Soldier For Christ" Righteous has decided to take his music to the next level. Chad Green who is the president/CEO of his own independent records label Boondox Records Inc. will be performing at various Christian festivals and touring among major acts Smokie Norful and Canton Jones. Righteous spiritual style of rap is his way of giving praise to the creator of all things.....God. He has a winning formula of fresh new production and glorifying lyrics. Although a native of Washington D.C., Virginia is now the place he calls home and has been creating quite an impact on the local VA rap scene.

EVON(RapdreamsRadio) said…
CHECK OUT THE NEW SHOW, SEE IF YOUR SONG MADE THE PLAYLIST THIS WEEK. Exclusive interview with WIZ KHALIFA (Rostrum/Warner Bros.) & The Sample Sale, Originals and samples in Hip Hop.
rdr9