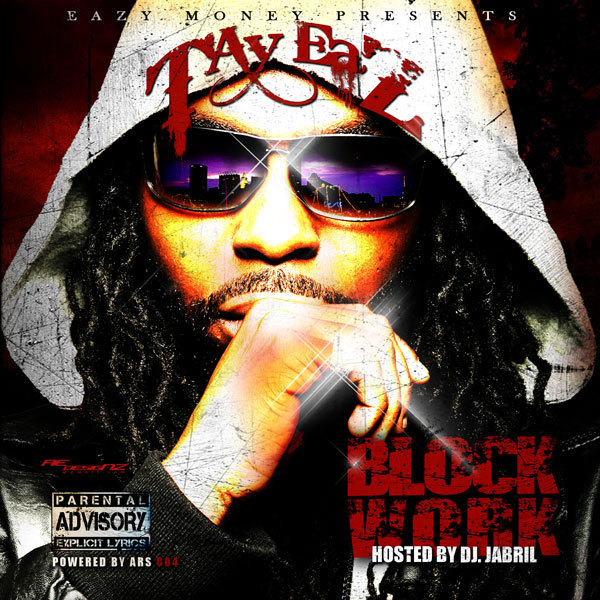 Tay Eaz has not received any gifts yet

Give Tay Eaz a Gift

What is your PURPOSE for JOINING the CORE DJ RADIO NETWORK?
Networking, promotion

Tay Eaz isn’t just another rapper, to many in his home town; Tay Eaz is a beacon of hope. Born and raised in Baltimore, Maryland, Tay Eaz moved around a lot at a young age before finally settling in the Lexington Terrace projects. It was in these projects that the streets would push and pull him into directions that land most young men in jail or in a graveyard. During the times in his youth that he was punished for misbehaving or in need of an escape, he found himself enveloped in music. First it was artists such as New Edition then the likes of Rakim, N.W.A. and 2Pac would be heavy in his ears as he was inspired to create music of his own. Tay Eaz’s songs do more to encourage than to glorify the life of violence that surrounded him. He shows that there can be a way out and one can be successful despite the environment you are raised in. His new single “Big in the Hood” off the Block Work series mixtape is sweeping the nation and he has no plans on slowing down.

Ranjini said…
Just stoppin by to show some luv and share one of my latest singles "SILLY". It's a remake of the classic Deniece Williams hit! Stay in touch and add me as a friend!

Hope you enjoy it!

Have a bangin week!