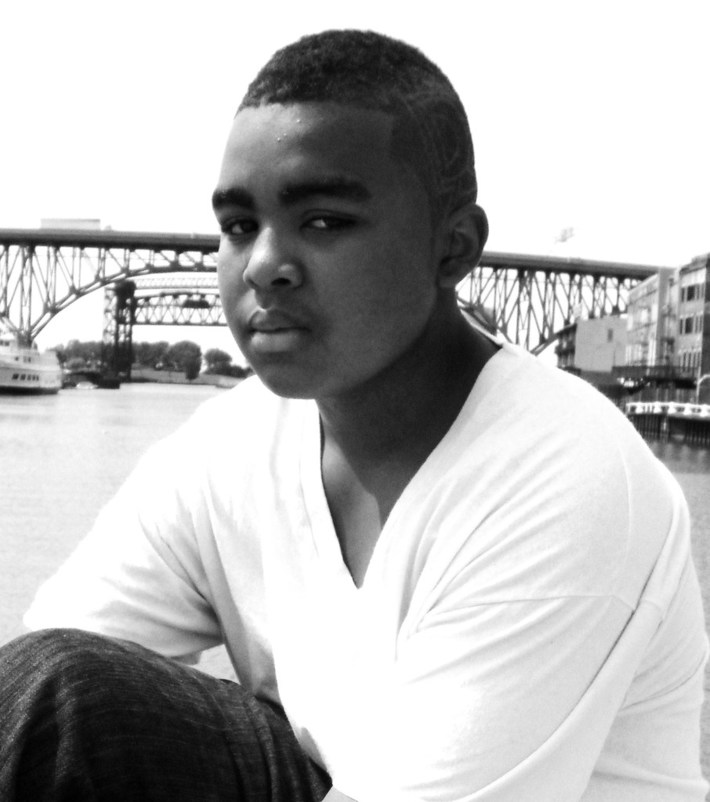 Ya Boi D has not received any gifts yet

Give Ya Boi D a Gift

THE 12 YEAR OLD RAP STAR
Ya Boi D wrote his first verse when he was 8 years old, and was given the title “The Gift Born of the Music” by his mother underground hip-hop artist Chevy Blue. Chevy states that she won a rap battle contest when she was 7 months pregnant with D. “It was only natural that he took to music.”

Also known to many as Yung Deeder, Visible Lyrics will release his first single "Yes or No" produced by local up and coming producer Redd Hot later this month. Lolita Darlese Swain, CEO of Visible Lyrics, says “Ya Boi D is about to gain major attention in the industry with his first single.”Yes or No “As Chevy Blue told me, this song will be a hit with young girls from ages 8 to 18.”

Currently, Ya Boi D is getting ready for his new venture as a signed recording artist. Photo shoots, studio sessions and performances are all lined up to take Yung Deeder to the next level.

Dj Scooby said…
thanks for the add! keep grindin!