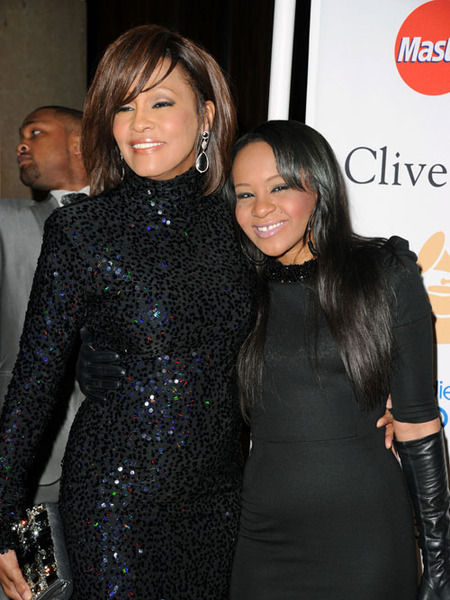 Whitney Houston's daughter Bobbi Kristina Brown will receive her mother's estate money – around $20 million – as the singer intended. Bobbi’s grandmother, gospel singer Cissy Houston and Aunt Pat filed a petition to change the existing payment plan, but have since dropped it

The site reports that Bobbi and Cissy were able to come to an agreement and that the current version of the schedule will remain the same. As it stands, BK will receive three lump sums – 10% at 21, 20% at 25 and the balance at 30.Bobbi Kristina’s grandmother and aunt originally considered the plan “too much too soon” for the 19-year-old and viewed her as a “highly visible target” for anyone trying to gain access to the funds. They also wanted to “protect her from herself.”Pat and Cissy did not lay out the changes they hoped to see in the will, but did note in the petition that Whitney wanted to “provide long-term financial security and protection” for Bobbi.

Thank You God! Keeping Bobbie Kristina cover with your Blood.