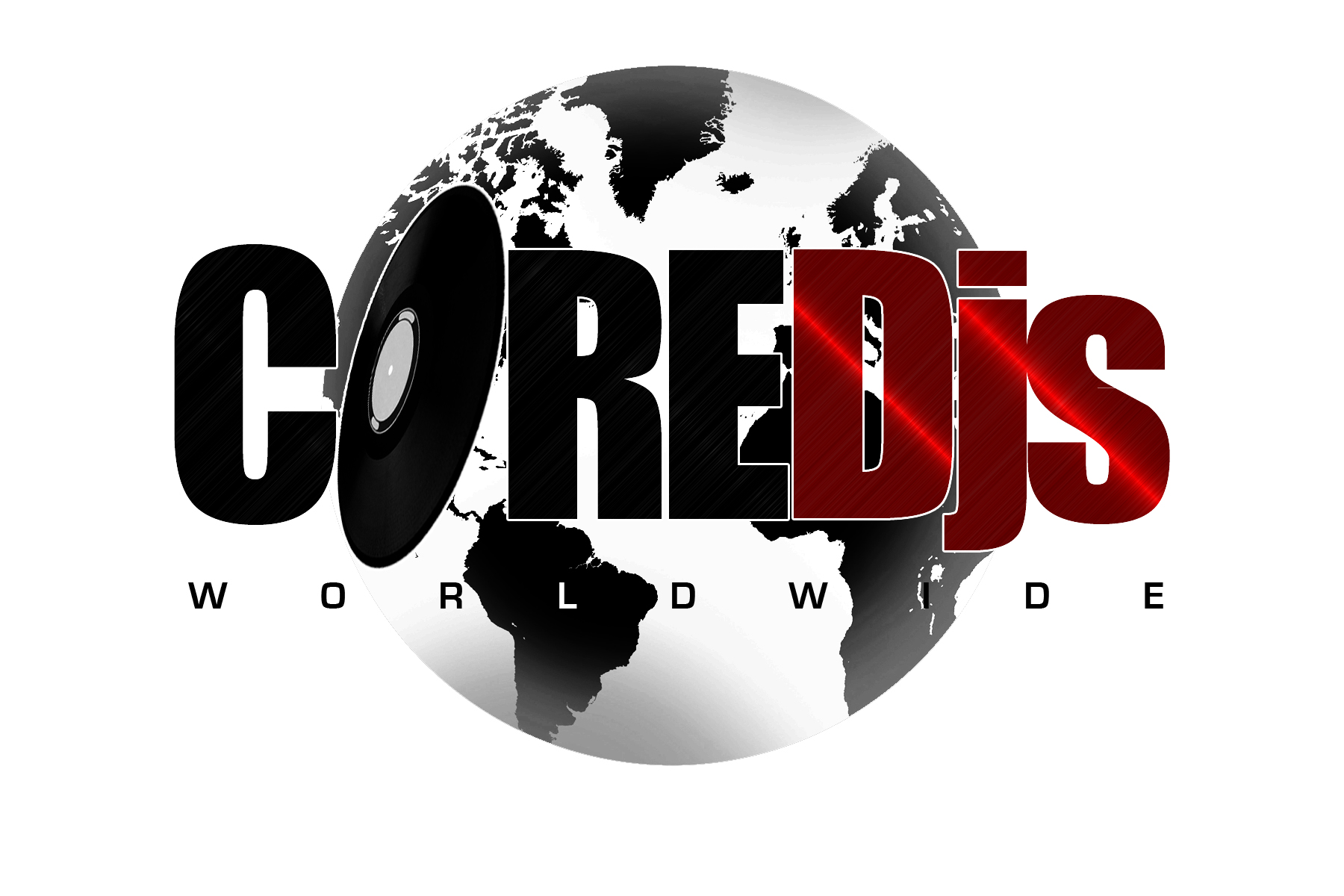 Booman Forever has been creating a major cult following in Chicago and is making his way to the forefront with debut single "Bad Bleep." Playing off of  women calling themselves "Bad Bitch," Booman Forever flips the term and eliminates the slander. From the catchy double meaning of the hook to the storytelling of the song, Booman Forever paints a picture of his perception while making the song personal. His admiration of women is personified in this single and will catch buzz not only amongst his fans but will create new ones who want to be apart of the Booman Forever movement.