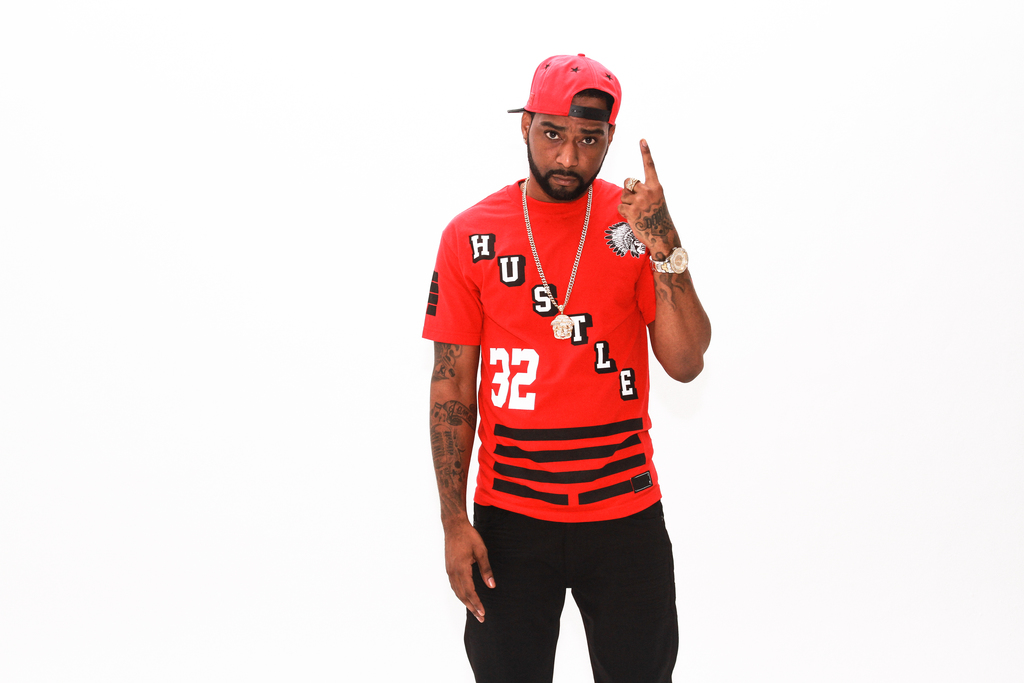 JC "Fentz" Louis is well known known throughout South Florida and is also one half of the production company known as Drum Majorz. His success dates back to his first international smash hit entitled "Get Crunked Up" back in 2000 from his artist "Iconz" and has been responsible for breaking several acts and singles since then. Fentz has also worked with several mainstream artists such as Trick Daddy, Trina, Ludacris, Damian Marley, Jagged Edge and much more and has also released major films such as Bloodline and The Next Hit starring Fedro Starr, Rick Ross and Lark Vorhies.

For the past several months Klass Money has been spending a lot of time working at Miami's new high end recording facility, Midtown Studios and Films, owned by Redd City Music Group, and has apparently built a strong relationship with the CEOs. The rapper was recently offered a 5 year recording deal with the label, which he signed on July 4th, adding him to Redd City Music Group artist roster!

With an already impressive catalog accumulating over a million hits on YouTube, tens of thousands of social media followers and tons of digital sales I am more than curious to see where this joint venture will lead to! Congratulations to Klass Money on his new record deal!