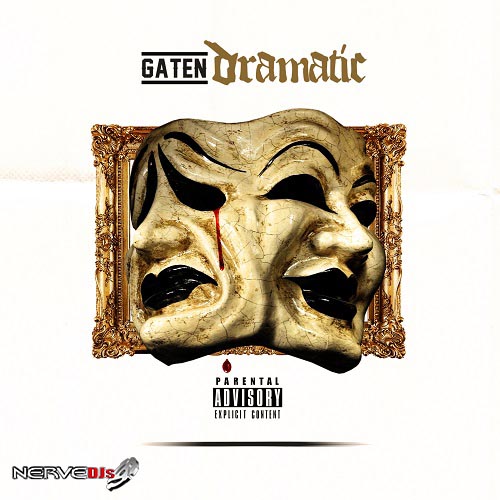 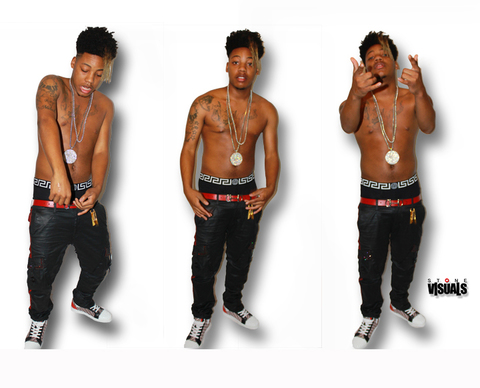 2B Entertainment’s GATEN is a young multi talented rap recording artist and songwriter from Atlanta, GA who was previously one third of the group K.C.O. (Kidz Cashed Out). GATEN’s style is described as “southern / A-Town Swag” and his flow is extremely versatile with a hard hitting sound. His growing popularity is due to his personality and commanding presence on the mic. It’s quite apparent that his music is a direct reflection of his raw talent, promising him both longevity and success in the entertainment industry.
GATEN has been working and performing with artists Solo Lucci and D.G.O. as well as producer V12. His latest single “Dramatic” was released in November 2015 and is quickly growing in popularity and receiving much support from top DJs in the region.

His recent performances include shows at the legendary Magic City Gentlemen’s Club, the Atrium Event Center and a cameo appearance in “The Good Die Young” video alongside Yo Gotti and Lil Boosie. GATEN’s previous projects include “Consistent” featuring D.G.O. which was produced by DJ Plugg in 2014 and “Now I'm The Plug” produced by Mobility_316 in early 2015. You can see and hear more from GATEN by visiting his website, his YouTube channel “2BEntTV” and by following him on social media. Contact 2B Entertainment for general business inquiries, bookings, drops, features and interview requests