Rising ATL emcee Ha$e is on fire these days. Coming fresh off the release of his debut album titled Sealab Radio, he is gearing up to have the most successful music. Determined to show the world how gifted he is musically, he has put together a fire project that will forever propel him forward in life. Within 11 tracks, you will hear in an array of genres infused into Ha$e’s new album, making it uncompraible to anything I have heard. Working with his Morehouse brother and now label head Tron Sagas, has turned out to be a recipe for the success. Ha$e is currently signed to the independent label 93 Supreme out of ATL, alongside R&B singer Willie Mack. Mack is actually featured on Sealab Radio on a two songs titled “Reign” and “Floaten”. Also featured on this project are Tron Sagas, Jai, Todd Casanova, and EhrickTheGemini. Each artist’s contributions fits perfectly with the musical direction Ha$e is headed in. Adding the remix to his biggest record to date “Tequila Wolf”, was a no brainer. That is hands down the standout record, as it embodies the ATL rapper’s raw creativity. 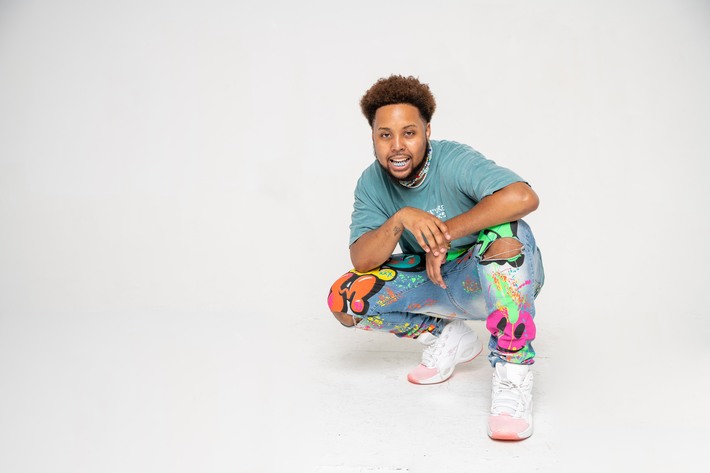