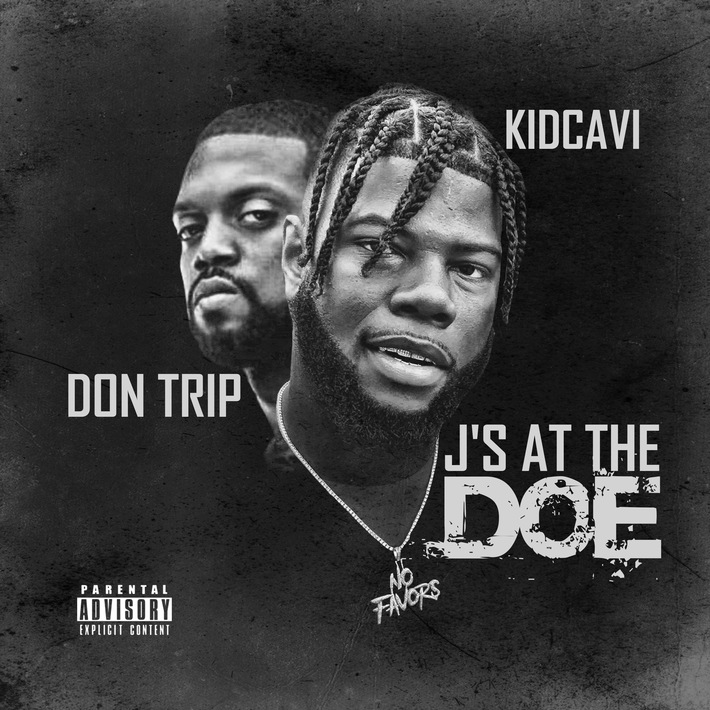 Cavi’s interest in music began in sixth grade when he joined the school band as a saxophonist. At just 12, he was performing for crowds.

After attending Middle Tennessee State University, Cavi served in the US Army and played semi-pro football.

His connection to music was undaunted. After exploring different career avenues, Cavi made a beeline back to his passion for rhyming and beats.

KidCavi released his debut single, “Fake Love” in 2018, and did solo collaborations with rappers Don Trip, Project Pat and Hitkidd.

Artistically, Cavi identifies with 50 Cent, Lil Wayne and DMX. He says of his individual sound that: “It’s new age trap, and I’m able to make a great song while keeping my lyrical integrity intact.”

After releasing music independently over the last few years, Cavi inked a global distribution deal with Mercia Records. He is also taking into consideration, a few prospective label offers (TBA).

For more information on KidCavi, visit: