TraVeto, the hottest artist out of New Jersey releases new single "Respect The Game". As of lately TraVeto has been setting flame to every beat he touches. Gearing up for a first quarter release of his project (name to be released at a later date). He decided to drop some heat for all his fans as they await his new project. "Respect The Game" is now available on SoundCloud. 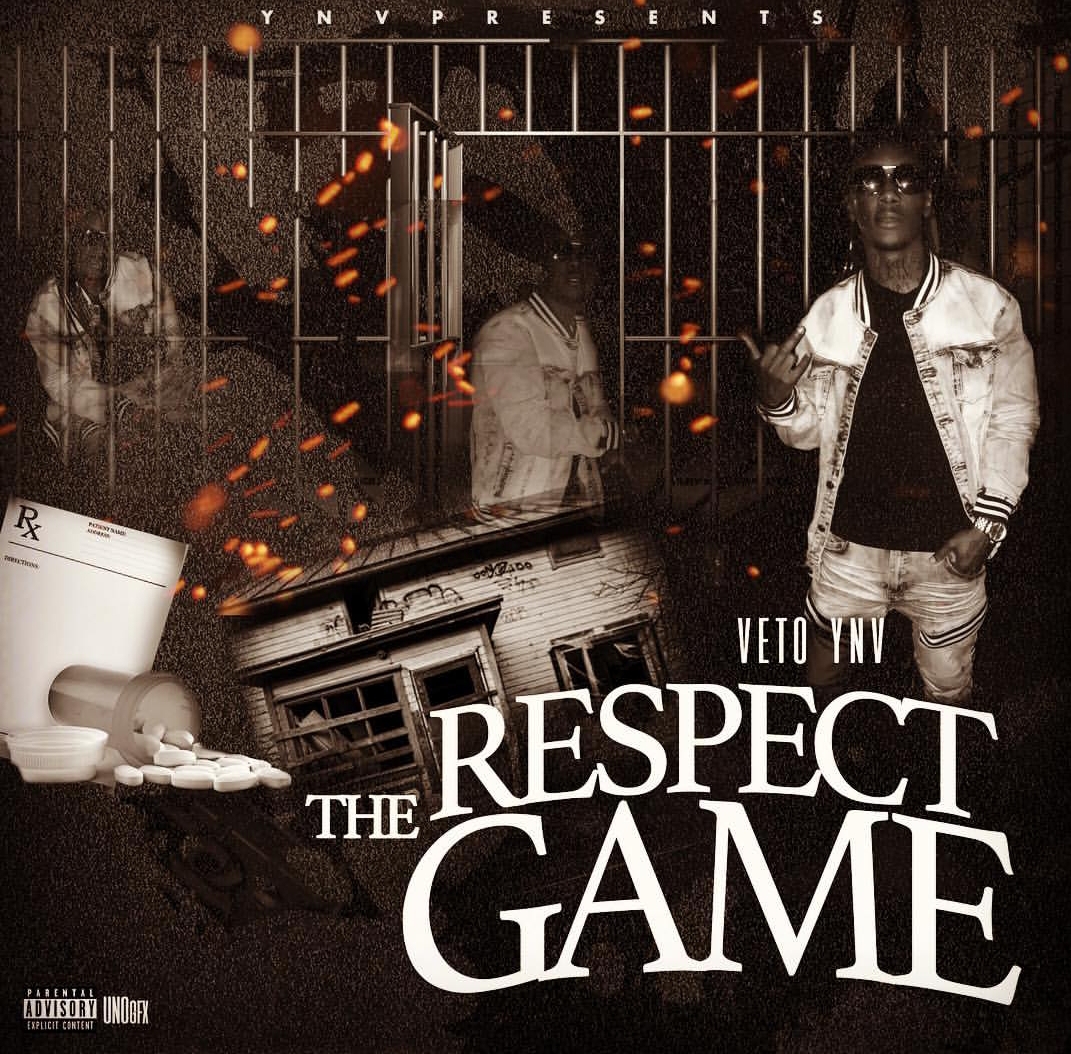