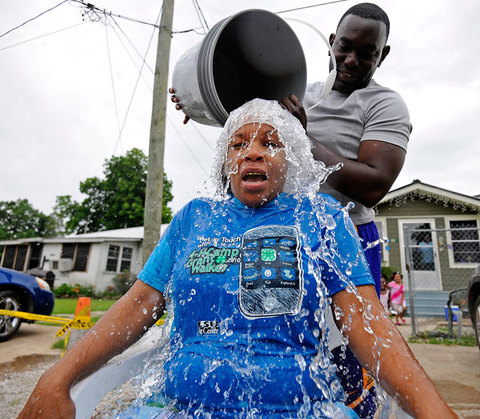 HOUSTON, TX – Latasha Brown accepted a friendly online challenge invite from her best friend via Facebook the challenge is to toss a bucket of ice cold water over your body. Latashs Brown died from hypothermia 30 seconds later her frozen body was rushed the the hospital where coroner Will Jackson declared her death.

Forty-year-old Willis Tepania, a father from Kaitaia, reportedly died of a cardiac arrest, five hours after participating in the ice challenge, which also included consuming nearly a liter of bourbon. You can read that full story at ibtimes.com.