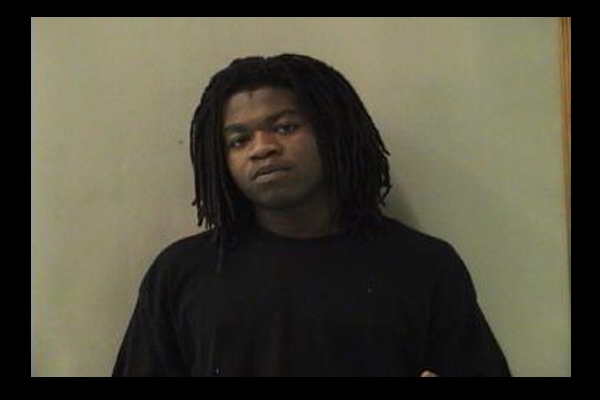 Austin police have identified the man they say killed two people and injured 23 others during Thursday morning's hit-and-run at South by Southwest.

Rashad Charjuan Owens, 21, of Killeen, Texas, was arrested Thursday and charged with two counts of capital murder and multiple counts of aggravated assault with a motor vehicle. Formal charges are still pending, Austin Police Department said in a statement.

Austin Chief of Police Art Acevedo said that Owens' actions were "intentional." Austin news station KVUE reported that the Toyota Owens was driving at the time of the incident was stolen, with a report on MySanAntonio claiming a Fort Hood soldier reported the car stolen to Killeen Police Department at 11 a.m. on Thursday.

Records show that Owens had been convicted numerous times in recent years, including offenses for minor under the influence and criminal trespass. In 2010, Owens was arrested by the Killeen school district Police Department for criminal trespass. While living in Alaska in 2011, Owens was arrested for driving under the influence and leaving the scene of an accident. He pleaded guilty to the DUI charge, but prosecutors dismissed the fleeing offense.

By mid-day Thursday, eight of the 23 injured remained hospitalized, with two people in critical condition, three in serious condition and three remaining hospitalized with non life-threatening injuries. An Austin Police Department statement listed the age ranges of those hospitalized as between 17 and 39 years old.

On Thursday, the festival's Managing Director Roland Swenson issued a statement expressing shock at the incident, while stating that "to avoid confusion, we plan to carry on with our scheduled daytime events at the Austin Convention Center in order to serve our tens of thousands of participants during this tragic time."

"As a result of this person's reckless and willful disregard for the safety of the people, we have two individuals who are now dead," Acevedo said in a press conference following the incident.

"We do these events very well," Acevedo added. "But you cannot stop a person who decides, rather than face potential drunk driving charges, to continue at a high rate of speed, go around a uniformed officer forcing him to run out of the way, then at a high rate of speed show total disregard for the sanctity of human life."

At a second press conference, Acevedo noted the need for the festival to continue. "We cannot allow one individual, who through his selfish acts cared only about himself, to ruin a wonderful event and celebration of life and music," Acevedo said. "If you were to cancel events, it would be a victory for evil and not a victory for humanity."

Comment by Jacci Hinkle on March 14, 2014 at 5:47am
Unbelievable someone could be so careless!