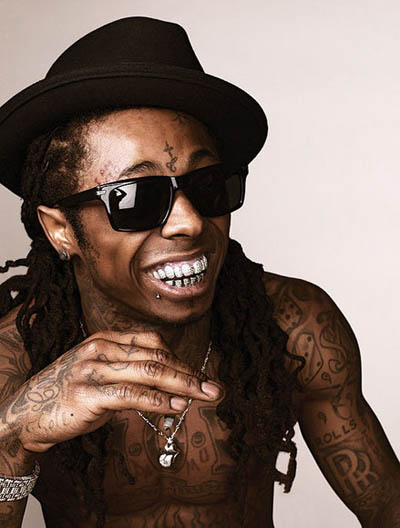 Rapper Little Wayne toppled Elvis Presley to become the new King of the Billboard Hot 100 singles chart on Thursday, with a total of 109 songs, Billboard said.

Wayne, who also celebrated his 30th birthday on Thursday, surpassed Presley's count of 108 entries in the Hot 100 singles chart between 1958 and 2003, as an artist on rapper Game's latest track "Celebration." That track also features Chris Brown, Tyga and Wiz Khalifa, entering the chart at No. 82 this week.

The rapper, nicknamed Weezy, released his debut studio album "Tha Block Is Hot" in 1999. He has steadily grown to become one of the top names in U.S. hip hop, with hit singles including "Right Above It" and "6 Foot 7 Foot."

Wayne ranked fifth on Billboard's list of top-earning musicians in 2011, with an estimated $23.1 million.

His career predated the inception of the Billboard 100 chart, which started in 1958, so some of his most famous hits such as "Heartbreak Hotel" and "Hound Dog" never made it onto the chart.

Both Wayne and Presley were overtaken by the cast of Fox's hit musical television show "Glee," who have had a total of 204 entries in the Hot 100 to date.