RIP MESSIAH FROM BILLFOLD ENT. You will be missed!

Life is so precious and you should take advantage of every moment your here. Just a few months ago Billfold Ent. Won best new group at The Ohio Hip Hop Music Awards and they used that motivation to record what was to be their first professional release of material. Now Messiah untimely death saddens the group as well as any person who ever talked to this brother about Hip Hop and his love and passion he had for it! His partner in Rhyme had just left for Iraq a couple months ago and they were still recording via email. Today I found out he passed away and it just reminds me to never assume there will be a tomorrow. R.I.P. MESSIAH A GOOD BROTHER GONE BEFORE HIS TIME!....I JUST RECEIVED ADDITIONAL INFORMATION FROM OUR LOCAL NEWS STATION IN DAYTON OHIO ABOUT THIS STORY AND I AM TRULY DISTURBED AND COMPLETELY BLOWN AWAY!!!!

Fairborn, Ohio--A Wright Patterson Air Force Base spokesman has confirmed an active duty airmen took his own life at the end off a long standoff in Fairborn Monday night.

It started around eight when authorities got word an airmen was having problems and was armed in an apartment at Ohio and 2nd street.

The emergency response team was in initial contact with the airmen before he cut off that contact.

The airmen was also in contact with the mother of his son who says she urged him not to make any rash decisons.

She says the airmen had been active duty for nine years, suffered from ental problems and was going through a separation from his wife. Those facts have not been confirmed by authorities.

Authorities found the airmen dead from a self-inflicetd gunshot wound at around two Tuesday morning.
EXPLAIN HOW THIS HAPPENS Sept 2008 He Wins Best New GROUP IN OHIO FEB 2009 TAKES HIS OWN LIFE!!! PRAYERS GO OUT TO THE FAMILY OF MESSIAH!!! I TOLD YOUO TO CALL ME IF YOU NEEDED ME FAM!!!!!!!!!! 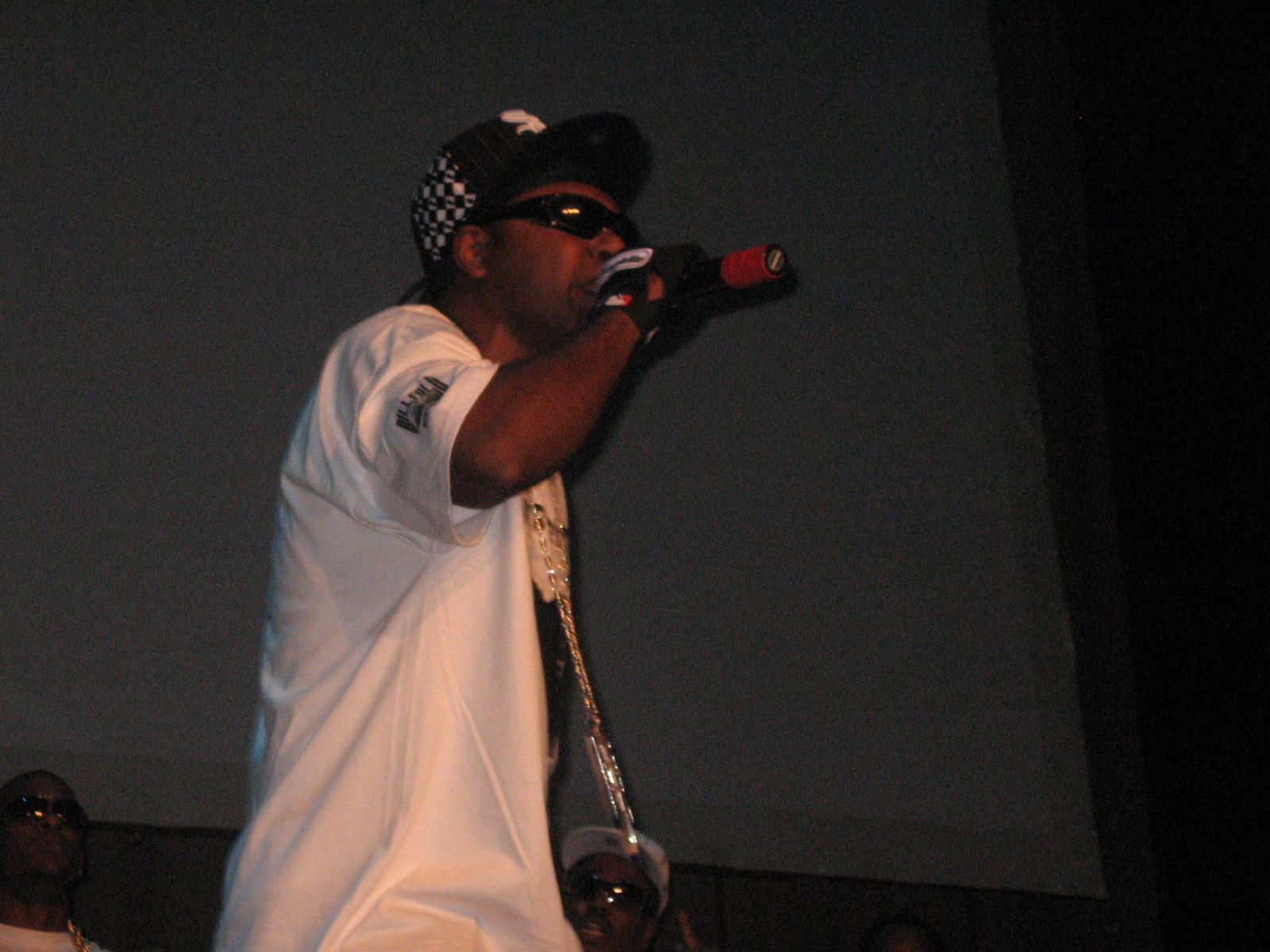 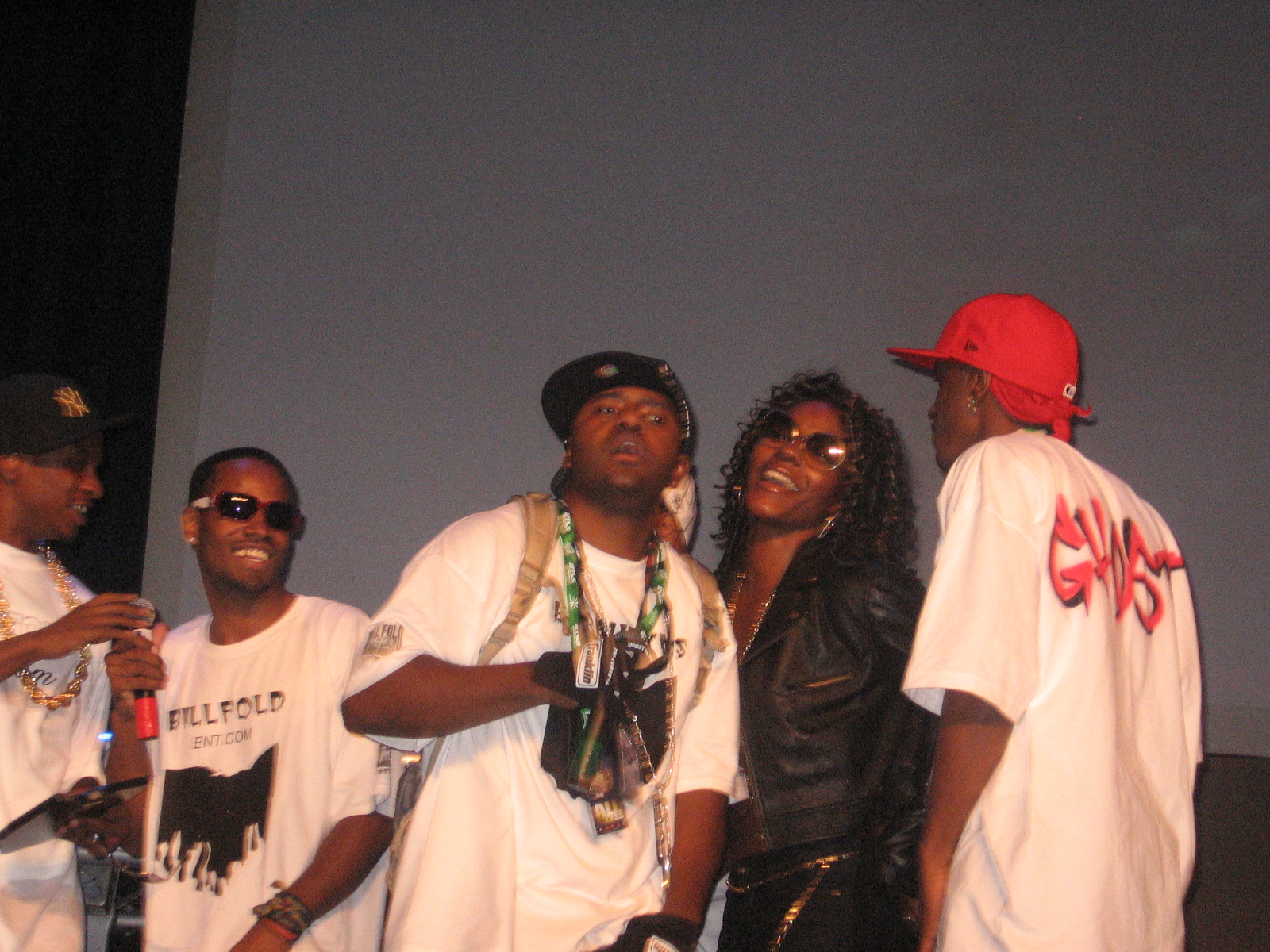 Comment by Miss V*Bella on February 25, 2009 at 4:34pm
RIP Brah! You had mad talent and my prayers go out to the family and Friends and STAY UP Billfold! Much love