The 22-year-old daughter of Bobby Brown and the late Whitney Houston had been unconscious after being found unresponsive in a bathtub in her Roswell home on Jan. 31. 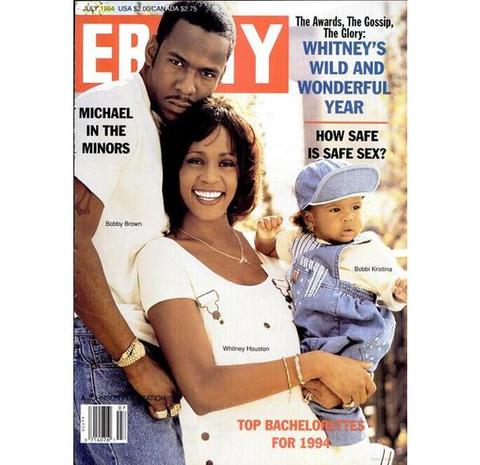 Bobbi Kristina was rushed to the hospital, where she was placed in a medically induced coma. Despite months of treatment in two Atlanta hospitals and a rehab facility, she has never regained consciousness.

The family announced on June 24 she was moved to hospice care.

"She is finally at peace in the arms of God," her family told NBC News in a statement. "We want to again thank everyone for their tremendous amount of love and support during these last few months."