T-Pain: Why He's Not On DJ Khaled's New Album: 'Future Is The Hottest Ni**a Right Now' Khaled and T-Pain’s relationship spans at least seven years, dating back to Khaled’s second studio album We The Best, where Pain lent his infectious auto-tune infused vocals to the hard-hitting anthem, “I’m So Hood.” The two are responsible for a bevy of hit singles that still incite crowds across the world each time they’re played in the club. But according to T-Pain, who has been taking a brief break from the spotlight, Khaled overlooked him for another popular crooning rapper when it came time to record his latest album 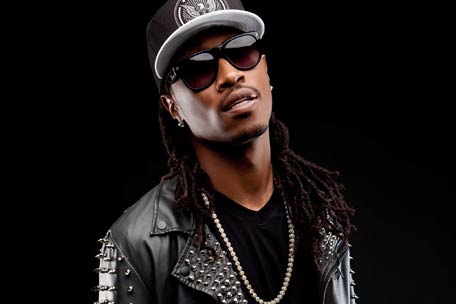 “Future is on right now,” T-Pain told VIBE. “Khaled deals with who’s hot at the time, so of course he don’t need T-Pain when he got another T-Pain. It’s not really a big deal for him to switch people.”

“If I was DJ Khaled, I would've did the same thing,” Pain admit. “He’s not a rapper, he’s not a producer, he’s going to get all the hot people together and put them on a song. That’s what Khaled is famous for. He gets all the hot people and puts them on the song. It’s featuring a bunch of mother*ckers, he don’t never go back and get somebody who’s not hot. 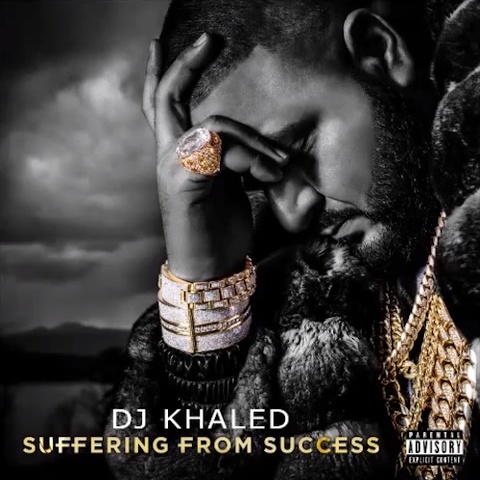 “Future is the hottest ni**a right now,” he added. “So of course, you ain’t going to have me and Future on the damn song, that’s just redundant as hell.”

Earlier this year, rumors of a beef between Future and T-Pain erupted after Pain posted a screenshot of Ace Hood’s “Bugatti” video on Instagram with the caption:

"Funny thing about that Bugatti you woke up in, #ItsMine #OhTheIrony hahahaaaa funny how “the new T-Pain” has to use “The old T-Pain’s Bugatti for his Bugatti hook hahaaaaa yea. So. There’s That. Not at all throwing shots at @Acehood that’s my man 100 grand."

Despite several attempts by both parties to diffuse the drama, many people still believe T-Pain is a bit upset at Future for hijacking the hooks previously meant for him. Although, Pain did spark hope for a possible joint track together in the... future.