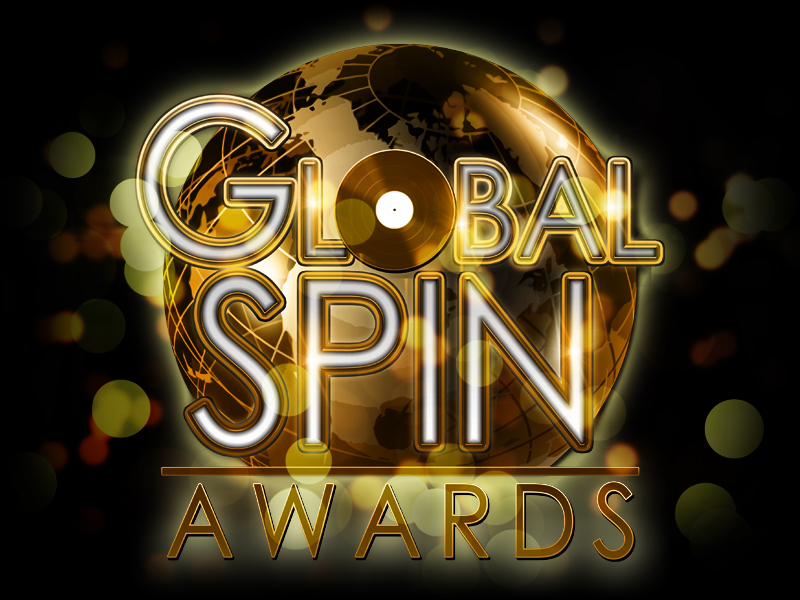 Actors have the Academy Awards...

Recording Artists have the Grammy's...

New York – Aug 23, 2012: Record Industry Executive, Shawn Prez of Bad
Boy/Power Moves Inc, announces the inauguration of the Global Spin Awards,
November 19, 2012 at the New York Times Center – Manhattan. The GLOBAL SPIN
AWARDS (GSAs) has been established to honor DJs from across the globe for
their contribution to the music and entertainment industries.

The GSA’s will recognize and honor those who have impacted the DJ culture
and beyond. DJ’s provide the avenue and means by which the music industry
introduces new music to the masses. It is only fitting that they have their
own awards and celebration to acknowledge those who have excelled in their
craft.

“In the changing climate of the music industry there has been one
constant... the DJ, who has yet to be recognized for their contribution to
entertainment …”Shawn Prez – BadBoy/PowerMovesInc

The voting committee known as “The Bureau” is comprised of leading industry
professionals that are fully entrenched in the DJ Culture “The Bureau” has
been established to select nominees and preserve the integrity of the voting
process for each award. All nominees will be announced on September 20,
2012 and voting will commence.

The festivities for this invite only/formal event will begin with a red
carpet reception at 6:00pm with the awards beginning at 8pm SHARP - Monday,
November 19, 2012 - New York Times Center, 242 41St. St., NYC.

For updates and information