Do not ever let no one tell you cannot do something just because where your from.

Tony Neal CEO of Core DJs the biggest stalwart DJ network in the world and radio DJ use this type of comprehension to make it.

He started off on a radio in Milwaukee, Wisconsin around 1994. Before that he was an amateur DJ, but did not get into it too seriously until around the age of 23.Tony Neal started Core DJ's in November 2004, his desired to emanate an union for DJs to amalgamate worldwide. Since appearing in and setting shop in Miami Florida, the Core DJ’s has become the largest coalition of urban DJ’s in the world. Tony Neal, goes all around the country to speak with DJs who are trying to get where he has been at for years and gives them empirical advice they need.

Being altruistic is what Tony Neal is known for , he is like a touchable superstar and looks out for the little guy. Neal says there just critics and not worth your time. What can you do at home after you've done everything? You have to be able to pack your bags and expand your market. How can you represent where you from still in your hometown? You could represent outside your town, learn a new market and expand. If you have a hit and you know it, never give up on it. No matter how old you think the song is , it’s still new to another market outside yours. 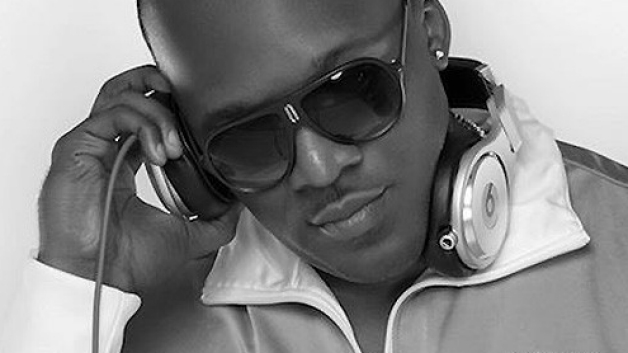 Consequently, staying where you started and not expanding your market can get you frustrated. Neal says you must learn at least the general aspects like sending a Mp3 the right way. Neal does not like to hear when someone says I do not like to use computers. However, He says those types of guys do not need to be in the industry. Additionally, the truism of the industry is that it’s getting smaller because those who were not smart enough to learn will be knocked out of it for not keeping up. Learn how to upload your posts, pictures and tagging the way your supposed to. He thinks you should be learning all the time and adding on to what you know every year. Artists worrying about being sign, being platinum is very discombobulated. Instead of focusing on what matters like your ASCAP and publishing.

In conclusion, The Hip-Hop Industry is going back to how it was back in the days , like the late 70′s and early 80′s. Where artist like Sugarhill will put out just singles and that how it is present day, just now its digital. Furthermore, You should watch him on YouTube discussing what I just portrayed and plenty more videos from Tony Neal CEO to unlock your potential.