Marcus Taylor is a dope voice in Hip-Hop out of Martinsburg, West Virginia. He comes from a strong spiritual background that has shaped him tremendously as an artist. He is of Jamaican decent and his mother is a minister. These early influences inspired Marcus’ lyrics to meld some Bob Marley morals and quotes with the study of Islam and numerology as well as jewels from many other religions. His philosophy is that “We are all one” which bares similarity to the Jamaican motto his mother instilled in him “Out of many, One people”.
Marcus Taylor blesses each track with strict punch lines and precise lyrics. Taylor blends spiritual and lyrical prowess to create a flow pattern that leaves a lasting impression. The ASCAP artist began making music in the early 2000's recently merged talents with super producer DrumLord to create strong, original bodies of music. "John Doe" and "S.J.G.R.," both produced by DrumLord, have created a local buzz on the indie music scene and have opened the gateways for major performances.
His creative style continues to turn heads. In 2016 alone, he has already gained thousands of plays, likes and fans through online streaming.  Marcus Taylor has been the opening act for several celebrities such as Freeway, Shawna and Papoose as well as rocked his own shows at local universities such as WVU and venues in NYC, Maryland and VA. 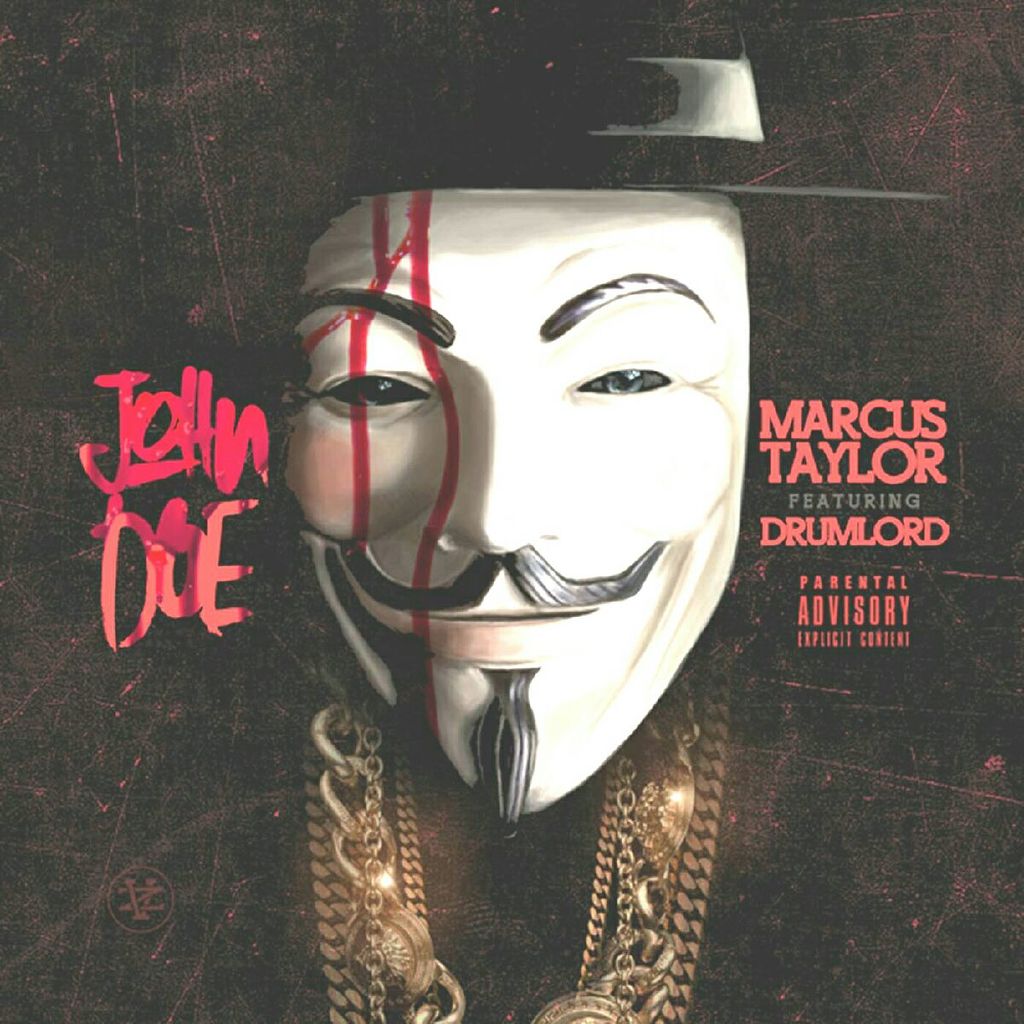 Switch to the Mobile Optimized View