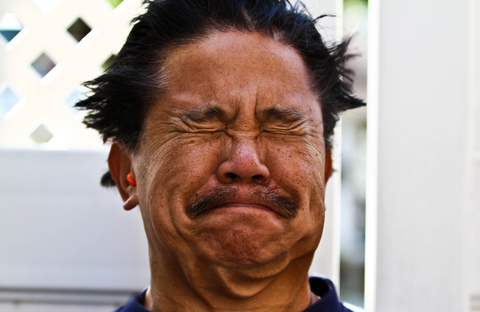 Even when you're at rock bottom, it should never come to this. Never. A man so dejected by his inability to find a girlfriend decided to cut his own penis off in the Chinese province of Zhejiang on Oct. 27. He regretted the decision instantly.

Yang Hu had been struggling with depression prior to making the fateful decision Sunday. According to friends, he figured the countless hours he spent working at a local clothing factory would always stand in the way of him finding a partner. Deeming his penis to be useless, he cut it off.

The entire sequence of events from Yang picking up that knife to him arriving at the hospital the second time is wrong. Dead wrong.