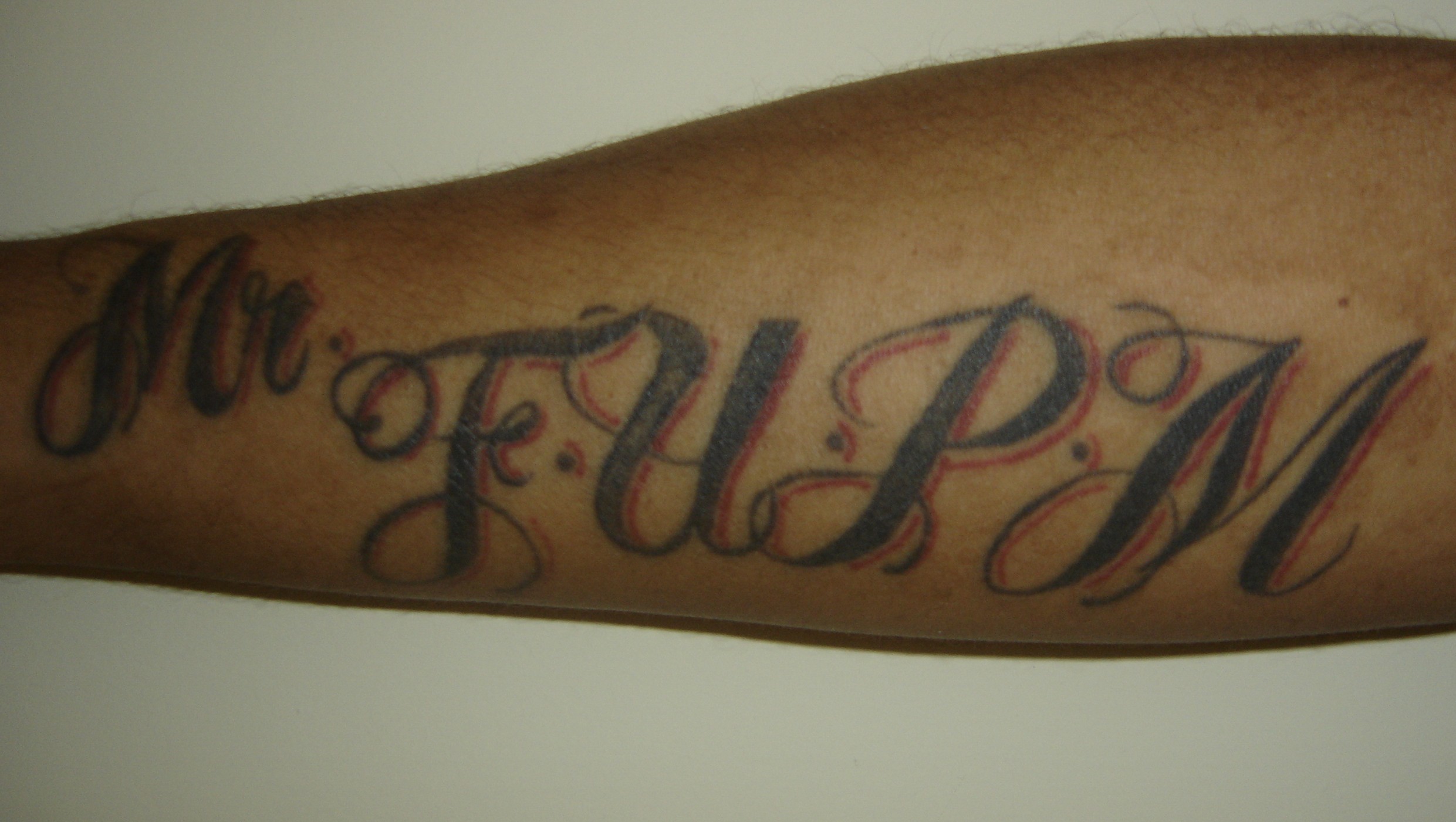 Why can’t I get on? I know that’s the question all you artists are asking yourself right now. Why is he getting all this attention, my music is better? Well for some of you that maybe the case, your music probably is better. I know about 1,000 artists right now that submit music to me on a regular, that have way better songs then Soulja boy, or Stanky leg. The difference is people in positions to give extra exposure don’t know about you. They don’t know you are out there, and if they do know you are out there. They probably only heard a couple songs that you blasted out. Did you follow up with fliers, did you reach out to all the djs you could personally. Are you trying to get on shows? Bottom line; are you being everywhere all the time. Are you staying up all night pressing up cds to give out? Are you targeting all areas of the market? Are you contacting fans, industry tastemakers; and other hating artists? That won’t listen to your music anyway, until you gain enough exposure for them to want to collab with you.

So what do you do? First of all believe in your music, I mean really believe in your music. Second keep in mind that no one is going to give you a chance until your buzz is up. That is the universal saying. “The record is hot, but we can’t do anything until your buzz is up. “ Third be everywhere, call everyone, and force your music down people’s throat. They can’t just get your music from your e-blast. Have other people blast it. Have different types of flyers. Be at every event that is going on. So what if you give the same person a cd every week. I’ll give you an insight to this industry and Djs. Djs love good music, but what they love more than that is hard work and grind. You ever wonder why certain djs play artists whose music may not be as good as others. That’s because they respect the grind of that artist.

They respect the fact that they are following up a spin of the record with promotional items, or that they come out to the club and show support, or that they are constantly doing something. Anything, There are millions of people out here trying to get rich, trying to get seen. Right now you are a needle in a hay stack. There are artists right now making great music, and can’t get love from anyone. Artists right now with all the connects in the world, and crazy grind, but less talent. Those artists are taking your place in the industry. Those artists will be the ones you read about. They are the reason you sit mad when you hear about someone getting more pub then you. I know it seems everyone you contact wants some type of money for something. That’s when you gotta do things yourself. Only invest in things that you can’t do yourself, and when you do pay someone for something make sure you are supporting it yourself, and brining more attention to it. Everyone has their circle of friends; it’s hard to gain new friends in the industry no one wants to let you in, until you’re already in. Hope you understand that. Surround yourself with people who really want to help, but in order for people to really want to help, you have to make them believe. You have to work harder than anyone in the world or at least give that perception