The @OfficialCoreDJs Reunion in NYC 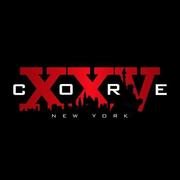 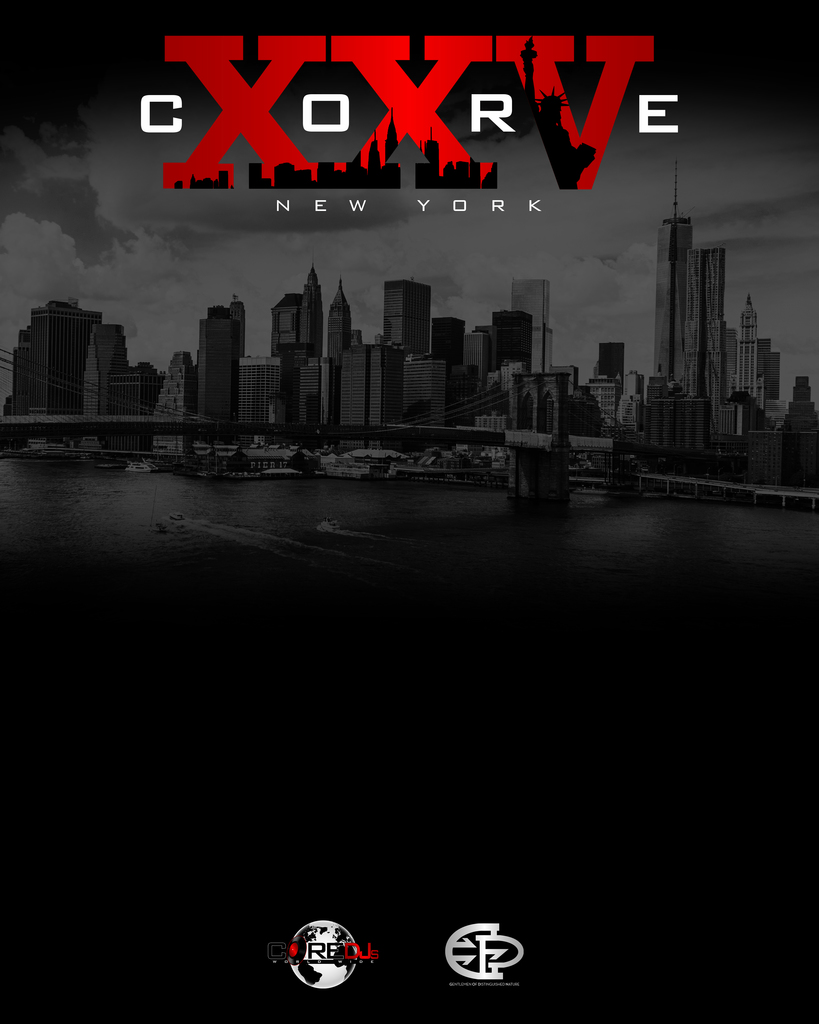 Now in its 11th year, The Core DJs Worldwide are the premier coalition for DJ’s with a membership of over 500 of the nation’s most influential DJ’s, as well as international DJ Talent. The purpose of The Core is to empower and educate the Core of the music industry ... the DJs. Today,

The purpose of the core is to empower and educate the core of the music industry This DJ/Artist/Label extravaganza will be held November 6th-9th, 2015 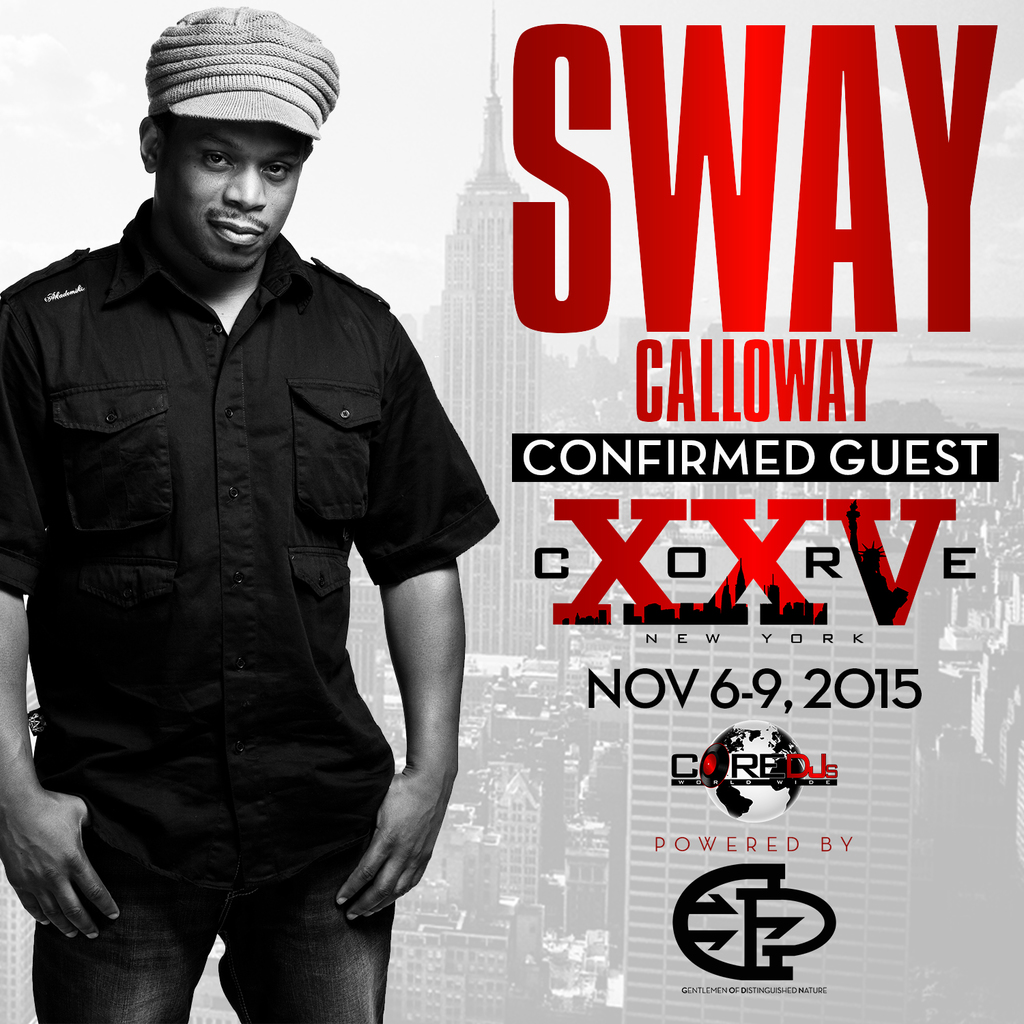 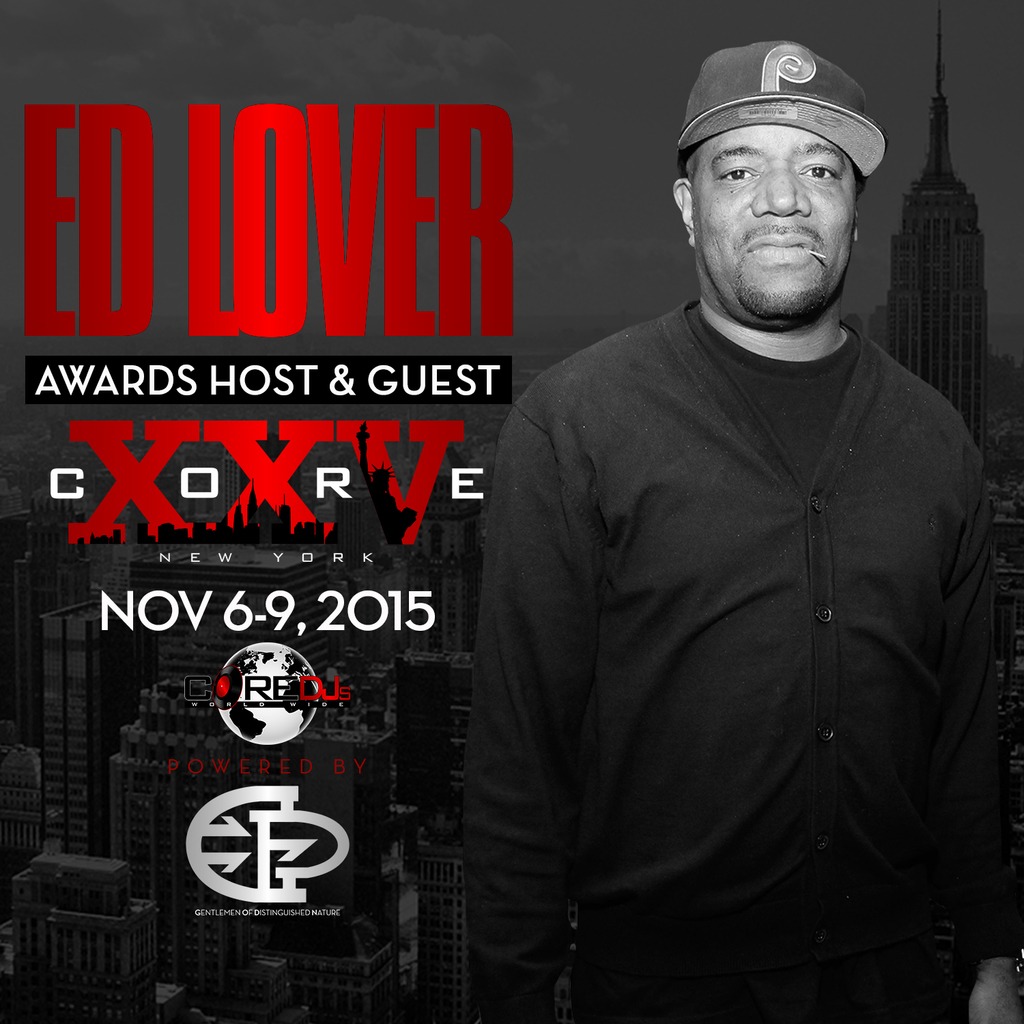 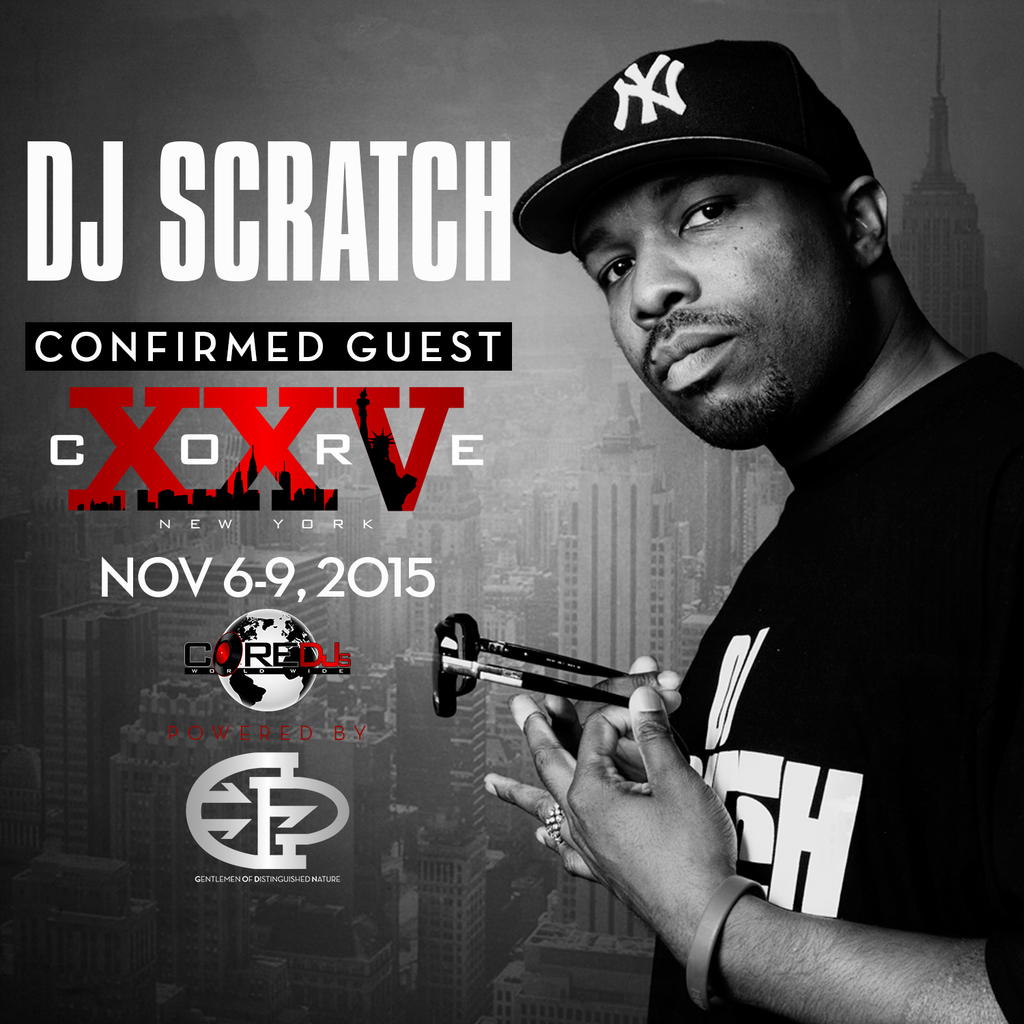 RSVP for The @OfficialCoreDJs Reunion in NYC to add comments!

Glad its up top this time! #NYC

its gonna be a movie in my home town yaaas!!