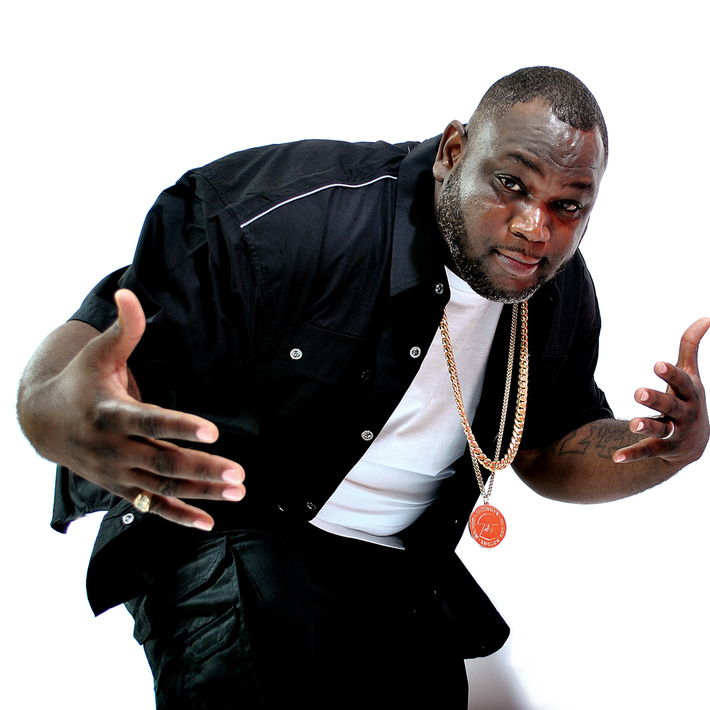 Big Rome "The Arkansas Boss" has not received any gifts yet

What is your PURPOSE for JOINING the CORE DJ RADIO NETWORK?
Networking, Distribute Music to DJ's, Promote my company, To support Tony Neal & The Core DJ's

How did you learn of The Core DJ's Network?
Tony Neal

W.K. Jerome Higgs is his birth name. He was born in a small town in Southern Missouri. He moved with his mom to Arkansas back in 1985 where life got in the way of dreaming for better things. Getting involved in street politics landed him in the Department of Corrections for 3 years.

Upon his release, he found a new purpose and a new focus. He started a new movement with his mentor, T. Rodgers. Their vision was to teach kids to stay out of street gangs and to learn how to love themselves. Big Rome joined a community Masonic organization known as Spring Grove Masonic Lodge #305 in his community.

The entertainment industry knows him as Big Rome a man of many talents. Being a member of the Famous Poets Society which bought him wins in their annual poetry contest, In 2002 winning poet of the year & in 2003 winning honorable mention. Also a member of IMEA (International Music and Entertainment Association) in which he won song of the year in 2014. He has been nominated for numerous awards across the U.S. Also having his music played globally on FM/Internet/College Radio. He is an amazing songwriter and Artist, being able to put his life story into a swag and a funk that your body automatically moves to. He has seen success with music placements in T.V./Films/Video Games ect. he has also been featured in some of the industry's most notable urban magazines. He is definitely an artist to watch.

“Music Is My Passion” Says Big Rome. Don’t Expect For Him To Stop No Time Soon!

Get Your Official Big Rome Ringtones!

thug it out promo said…
follow the blog www.iamjwise.com once you following I definitely will send that submission for you fam. Holla back 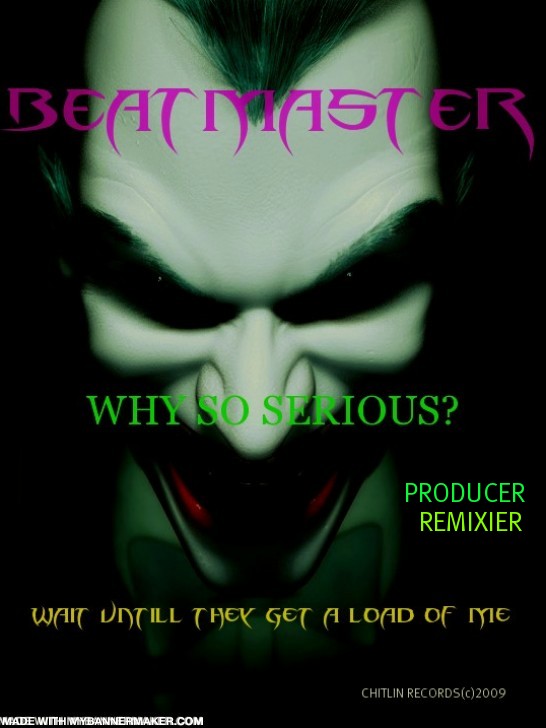 DJ Heat said…
Thank you for the love. :)