God's Anointed Soldiers has not received any gifts yet

What is your PURPOSE for JOINING the CORE DJ RADIO NETWORK?
get some rotation

What's Your Title/Business (What do you do?)
Manager

The release of God's Anointed Soldiers new album "The Alternative" is scheduled for Late 2009. Featured on this project is smash hit "Saints go hard" along with
"Endure","Adam's Case", "I'm Free", and many more. For information on G.A.S., their music and the ministry please visit WWW.MYSPACE.COM/GAS

Holy hip hop group, God's Anointed Soldiers was formed in 2003 by CEO & founder of Hundredfold Productions, David Gordon (a.k.a King Dave) after receiving a revelation from God about the music ministry.
The group consists of "King Dave" and "Uptown" . The music delivered would be described as positive, uplifting lyrics that promote solid biblical teaching with a “Mid-dirty style” and sound, backed by banging beats. Performances have been labeled powerful and moving.
G.A.S has had the priviledge of opening up for several national acts such as Mercy Me, Jeremy Camp, Sarah Kelly, and others. Some accomplishments include honorable mention for the 2005 song “Amerika” in the National Day of Prayer songsearch, produced and recorded theme song “Give Blood, Give Life” for The Community Blood Center Drive, and quailifed as finalists with Bands Across Kansas City Live. Since 2005 G.A.S. has been blessed every year to share the stage with countless artists at the Holy Hip Hop Awards in Atlanta, Georgia.
Another avenue of ministering is at several detention centers and correctional facilities where God has allowed the group to share their hearts with individuals in need and this has proven to be a very fruitful area.
HundredFold Productions and its artists are committed to serving God. The anointing power of His Holy Spirit paves the way for us to use RAP (Righteous Anointed Prophecy) in and through our ministry to reach the lost and inspire the saved. 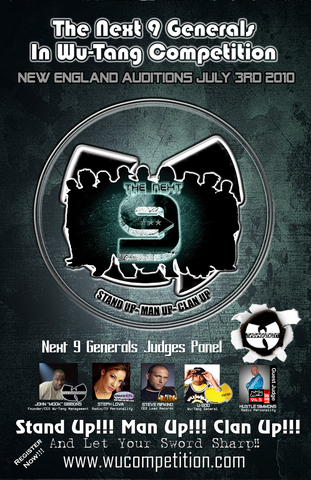 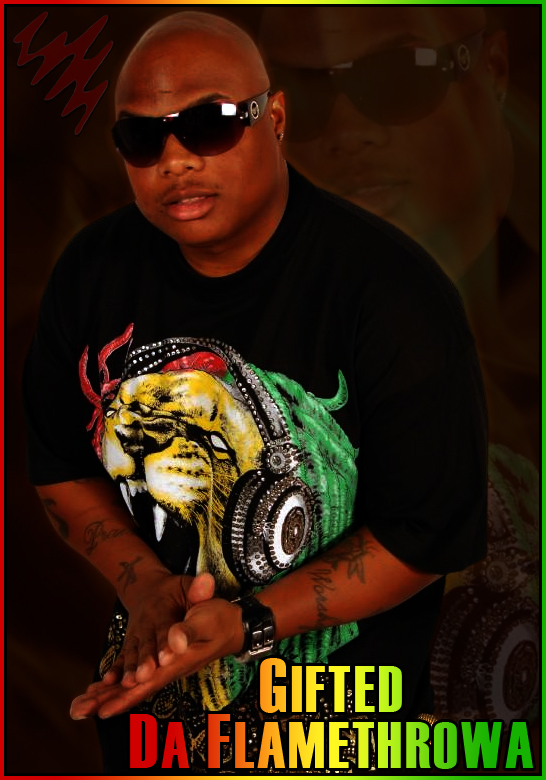