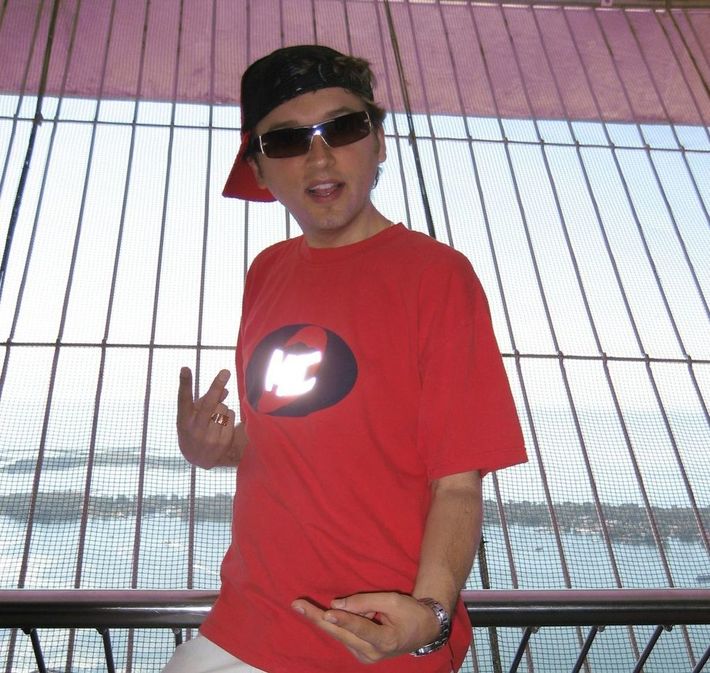 damir has not received any gifts yet

Give damir a Gift

What's Your Title/Business (What do you do?)
Artist / Music

The charismatic Toronto rapper Damir began his ascendance from the club scene in Toronto as a street punk kid. Damir also was once the lead singer for a Rock Band named Tree-Beard doing only one show - a short-lived gig with a couple of friends. They also continued playing as Damir joined his realm and passion of rap rhymes and hip hop life. After establishing himself as a successful solo artist, he grew to become an underground favorite, known for his catchy hooks, entertaining underground stage antics and world outlook. Damir grew up in the city the Toronto and moved to Japan, Tokyo. There, he had a chance to do shows and focus more on writing. After returning to Toronto, Damir eventually joined DA Reason - A mastermind in music production.

The new single is a new remix from DA Reason a producer from Scarborough, Ontario, Canada. The single was previously recorded on Damir's Black And White album BTSmusic and now remixed by DA REASON. Check Out The New Remix By DA Reason Featuring Damir!

In the rap hip hop world, everyone is paid in two coins; cash and experience. Take the experience first, the cash will come later.

YouTube - damirworld's Channel / BTS music
https://www.youtube.com/damirworld. Sharing Options. There are 3 ways to share this channel. 1. Copy & Paste this link into an email or ...

I had a chance to travel to Thailand and check out Bangkok, Khao San Road and some of the Islands.

I saw a tourist from every country I know. Its packed with people from everywhere and we had a great time. This is a visit for someone… Continue

B Boy 4 Life, how I got started is really simple. It was just one of those days and a reason to hook up with friends so we passed by the local hang out, the community centre, the street corner, a mall and a friends house to have a block party and so did everyone else. We threw down and some got thrown out. Its all for fun and it kept us out of trouble and competitive.

Bboy alive in the mainstream is… Continue

John Paul Music Culture for the Next Generation Interview With D's.

Toronto, Ontario might not be the birthplace of hip hop but it did spark some of hip-hop’s most legendary underground lyricists. The rise of Canadian Hip hop in the late 1980's, it was the beginning where Devon, Maestro Fresh Wes and Dream Warriors did break into the mainstream for a brief time. Maestro's first chart hit, "Let Your Backbone Slide", was the first hip-hop single in Canada to break into the Top 40, and remains the best-selling Canadian hip-hop single of all time. Other talked… Continue

JaWar said…
Greetings and welcome to the site.