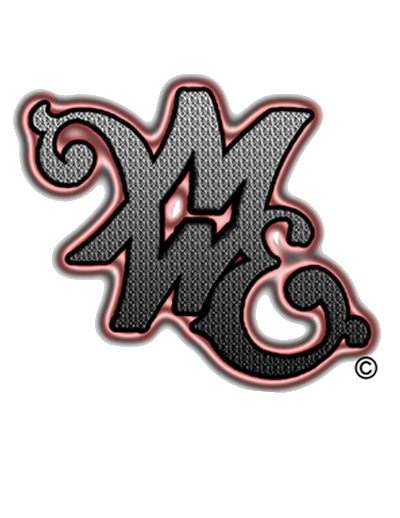 MADDWEST ENTERTAINMENT has not received any gifts yet

Give MADDWEST ENTERTAINMENT a Gift

See up to date footage of "Maddwest Entertainment" 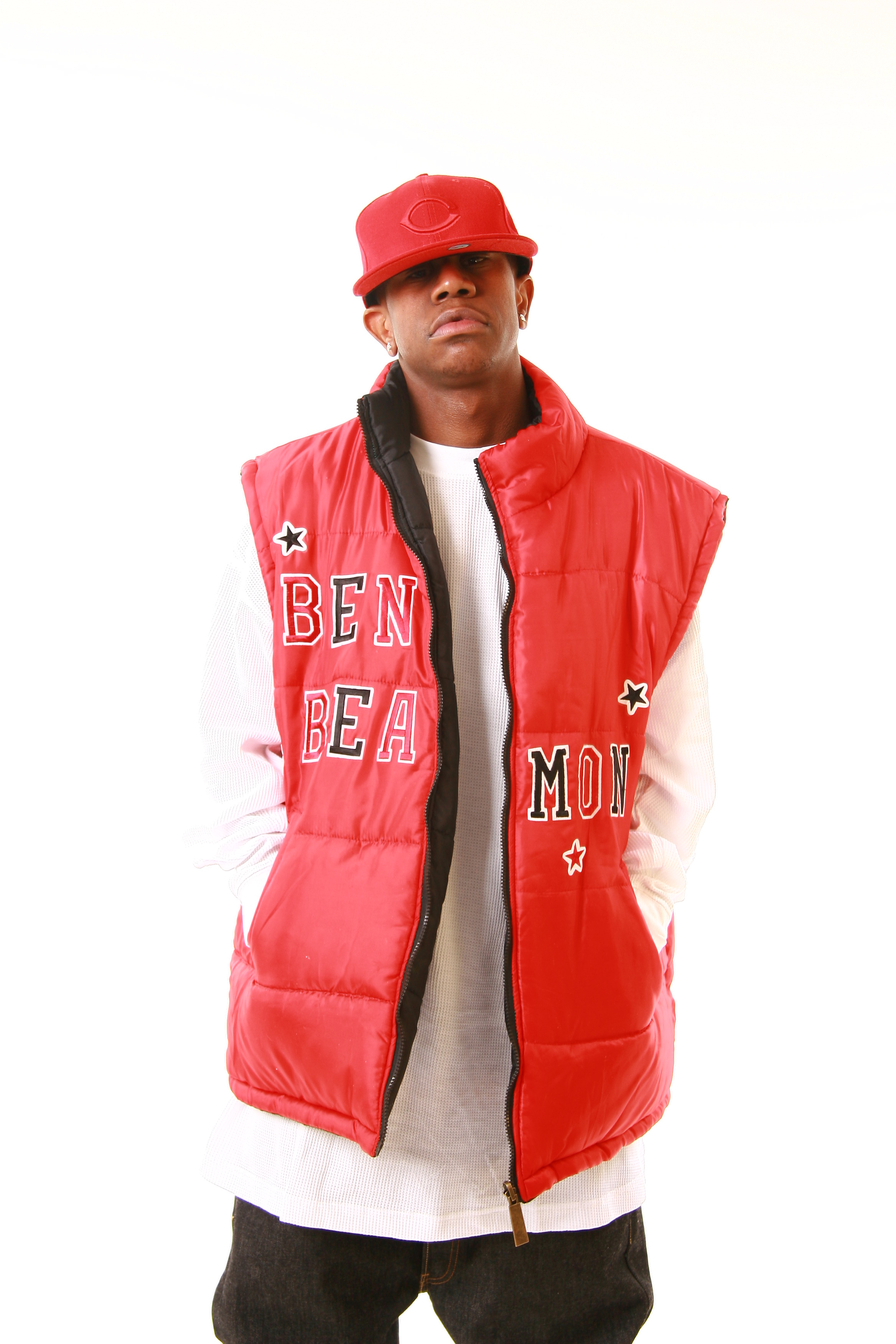 "After working with some great young talents, Ben Beamon is an artist who is refreshing. (Beamon) brings energy to the hip hop world that will remind even the old school listeners of what the art form was meant to be.”—Rashawn Terrell Jones, CEO of Maddwest Entertainment Cincinnati’s Hip Hop scene may be underground, but bubbling near the surface is 23-year-old rapper, Ben Beamon, whose breakout single, “Fredd Flinnstone” generated more than 200,000 listens on MySpace.com. While the bouncy synths on “Fredd Flynnstone” are as animated as the Hanna Barbara classic, there’s nothing “cartoon” about Beamon ready to issue barbaric beat downs to trouble makers. Beamon shows up like a cocksure pit bull with no tolerance for jittery, scaredy-cats on his follow-up, “Scooby Doo.” Behind the microphone, he’s a scrappy fellow who baits listeners with his anthem-like hooks and club oriented beats. Moreover, he combines solid hook-writing that draws reminiscence from classic Hip Hop with a contemporary rhyme cadence. Citing artistic influences Lil’ Wayne and Kanye West, Beamon began writing at 16 and within two years became a strong contender among Cincinnati’s underground scene. He caught the attention of CEO, Rashawn Jones, who signed him to a joint venture deal on his independent Hip Hop label, Maddwest Entertainment. Beamon is currently finishing his debut and expects it to release in summer 2009. For media on Ben Beamon, press or booking inquiries, contact Rashawn Jones.

Thanks for peepin' the Legion.

HIP HOP GROWS UP, INC. said…
How are you?

AND TO GET YOUR RECORD PLAYED FOR NOTHING SEND IT TO MOTAMP3@HOTMAIL.COM AND HAVE YOUR FANS REQUEST IT WHILE ISTENING TO THE SHOW .

Core djs Albums & Mixtapes said…
See if your song made the playlist this week.
For Airplay, send your music to: rapdreamsradio@aol.com