V103's very own Wanda Smith along with Block Ent. artist Gorrilla Zoe and Jody Breeze came out to visit kids in Atlanta yesterday. The purpose; to give away FREE!!! ice cream to the kids in the Atlanta/metro communtiy. When you broadcast live on air that you are giving away free Brewsters ice cream flavors you get a buzz right away. So, after pumping gas at a gas station we had to pull to the side because we already had a lil crowd come. As kids and parents came closer to see who…
Continue 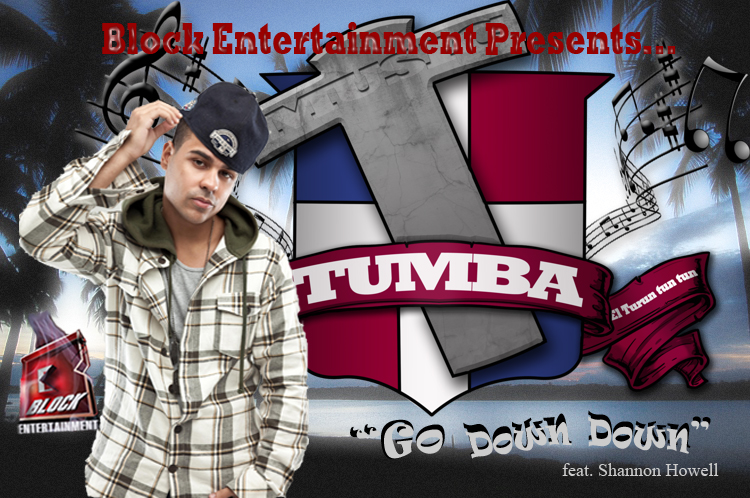 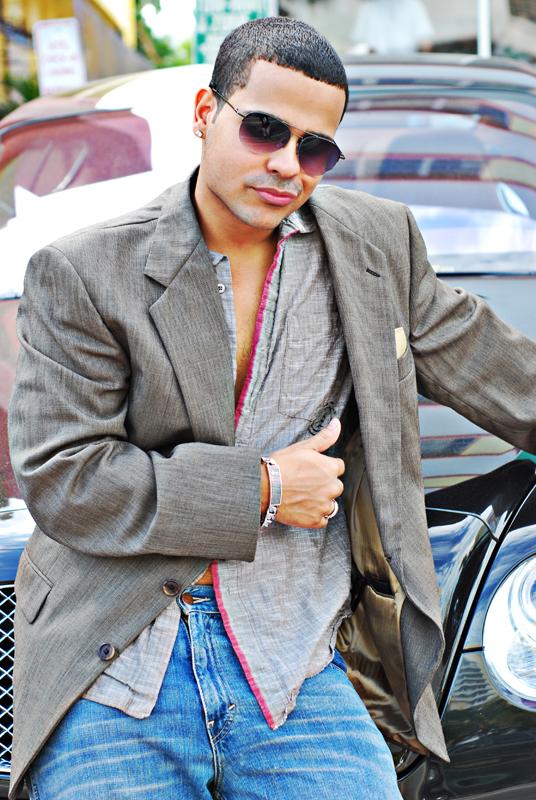 When Block Entertaiment announced that they were going Worldwide, it took very little convincing to bring Reggaeton sensation Tumba, Actor, Singer, Song Writer and Poet, into the fold. Angel "La Tumba" Estrella was born in Lawrence Massachusetts of Dominican Parents. Tumba was… 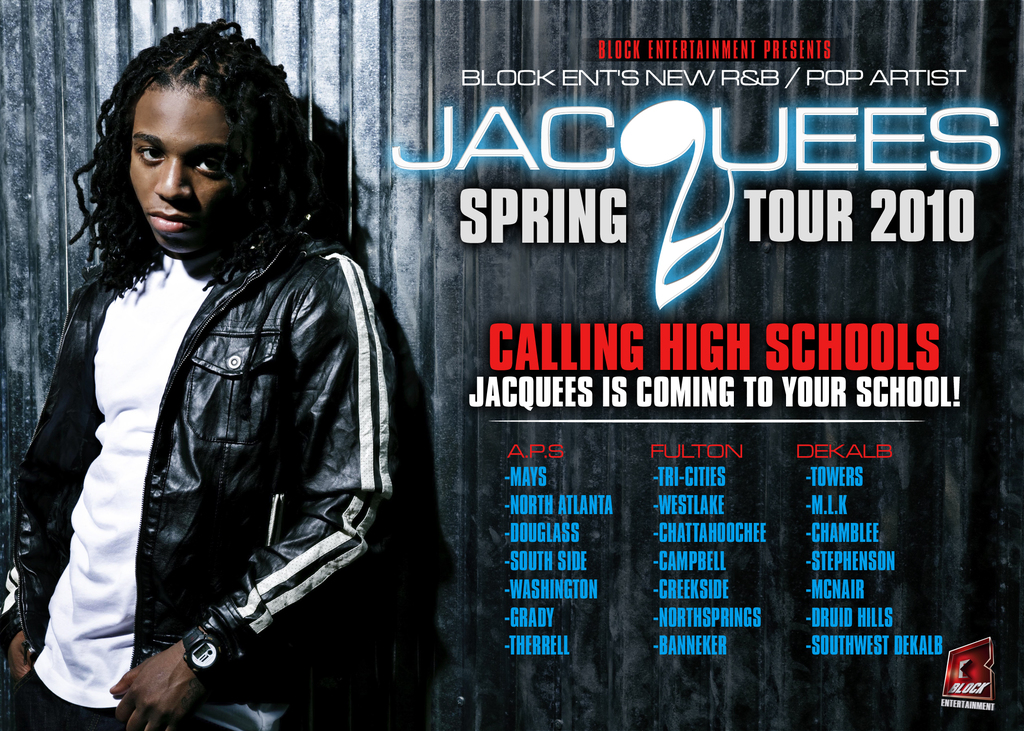 Check out Jacquess hot new single, "U Must Be Crazy" ft. T.I.

"GIFT WRAP" Supplya.... For the Ladies 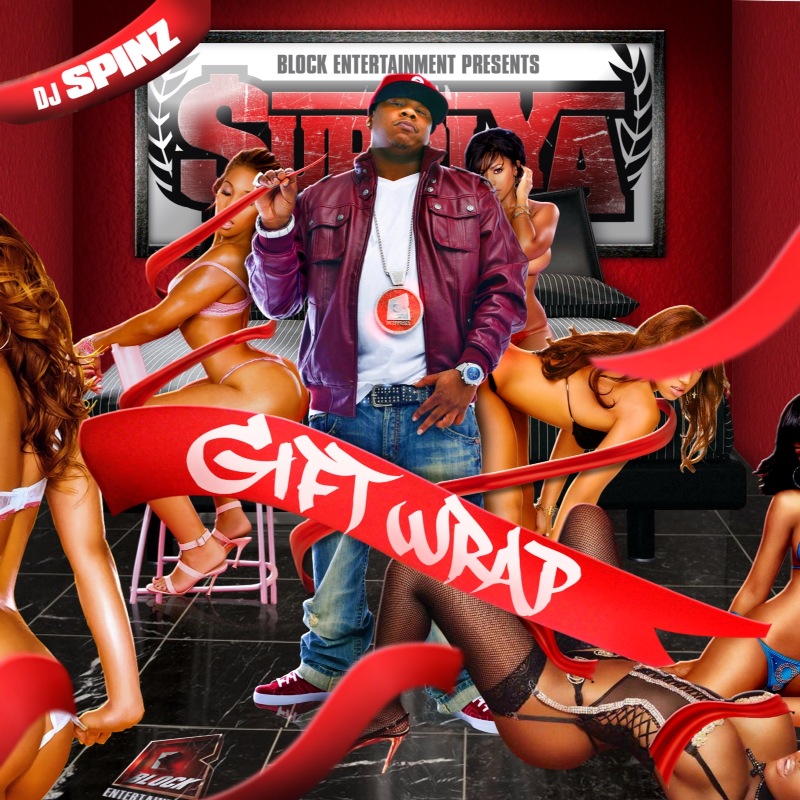 Block speaks on BlockEnt and the 28 Days promo

Be at the Fox Theater on Friday, February 19th for the EACEF Benefit Show with Gorilla Zoe! Regular admission is $28 and VIP tickets are only $42. VIP tickets get you access to the VIP upper balcony where you can hang out and take pictures with Gorilla Zoe after his performance! VIPs also enjoy complimentary drinks and a t-shirt. The proceeds from the event will be matched by a donor and will fund EACEF's school feeding programs that are responsible for nourishing over 400 children…

Block Boyz - All Black from Motion Family on… 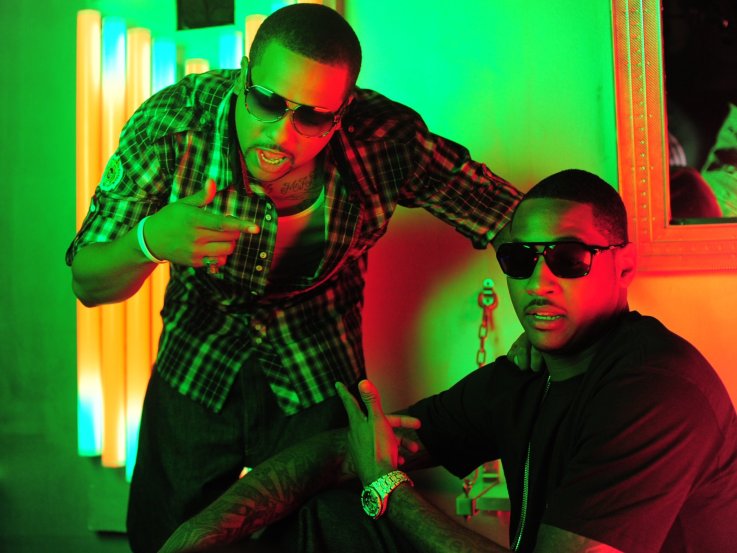