Music has been with Andre Writer since his the days of his youth as he recorded his first single at the very young age of 5 called “Money Talks But It Don’t Walk”. The young musical prodeje’ continued towards his path by signing with Motown at the age of 14 as part of a musical act called “4U”. The San Fernando Valley, California native took an interest in songwriting and producing and in addition to making music for himself, he began helping local acts record their own demo’s. Education called… Continue

Known on the west coast as Litty Rik, is from just outside of Los Angeles, California. Showing much love and representing Arcadia, and the surrounding area of the San Gabriel Valley. Litty Rik's Previous jet-setting club banger “LMK" Feat. Ariel Matthew was one for the Clubs. His newest Single of 2019 "Best Night" Produced By Nate Impact is also a Club Banger and is now available on Apple Music, Spotify, Tidal and All Platforms. Litty Rik's early musical influences were quite diverse. As Rik… Continue

Up-and-coming Houston rapper and singer Nader presents his debut single “Hold Up”, an infectious trap soul record that is the anthem of winter. 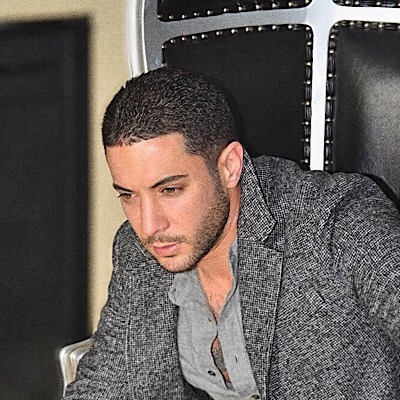 Atlanta artist/producer Ace Drucci released his new album 'Hustlers Ambition' and it has been getting great reviews from online magazines and blogs. Warner Music Group released the album Jan 18th and has been getting a lot streams all across the US and overseas. The single 'Money In The Plastic 'featuring Duce Mino is showing great response from fans and shows real promise to becoming a hit. Check out the album on all streaming platforms today.…

REESE MONEY "NO DAYS OFF" (Mixtape)

REESE MONEY releases new mixtape "NO DAYS OFF". Check it out and support it on iTunes today. 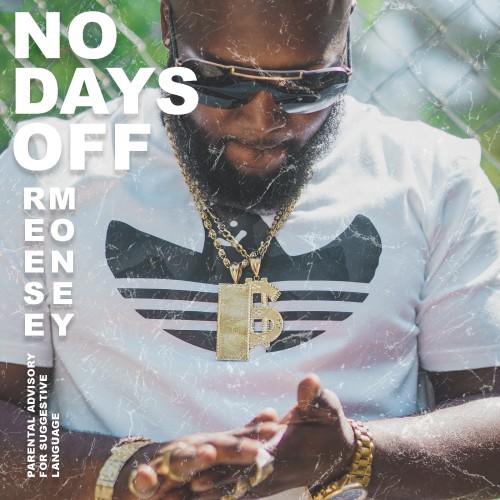 Ash The Insomniac - Smoked Out (Single)

Rapper/Producer Ash The Insomniac, a cannabis connoisseur who has produced for French Montana, Future, Chris Brown and YG, recently released his new 420-friendly single, "Smoked Out." The weed smoker's anthem, written, performed and produced by Ash, is available now on all major digital and streaming platforms such as Spotify,… Continue 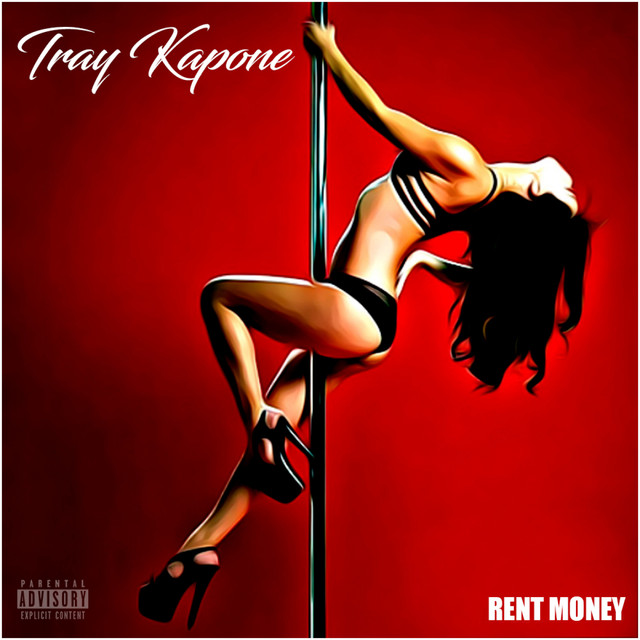 GB drops 3 new bangers on all digital platforms called Shine, Twerkin At The Trap, and links back up with Project Pat on Feeling Like A Mac. New music coming soon!!! Feedback is appreciated. [Single] Karizma ( @karizma62b ) - What That Mouf Do prod by @abcdaproduca

Fun High energy Track from album "The Re-Up" out now on all digital platforms. 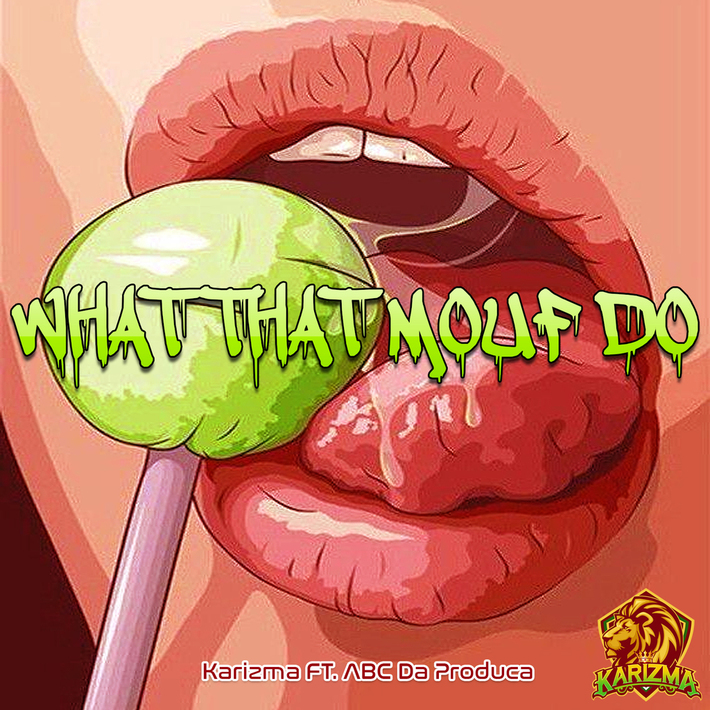 All the hustlers will bang to this one. Check out new single "All I Wanna Do", By Nanoon.… 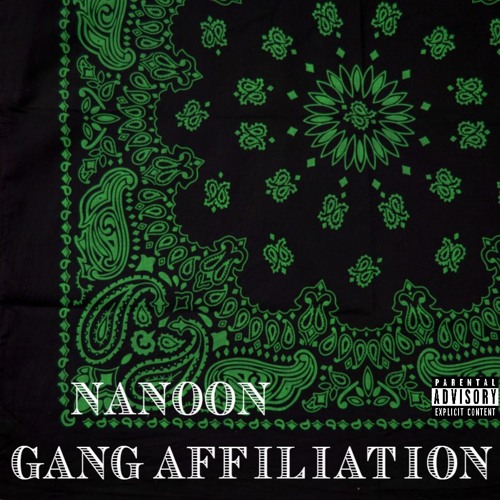 Miami, Florida; F$O Dinero comes through with a unique inflection and story-telling ability, the Florida rapper breaks onto the music scene with his highly anticipated single, ‘Blue Bills’. The single speaks to Dinero’s hustle towards financial gain to overcome adversity.… 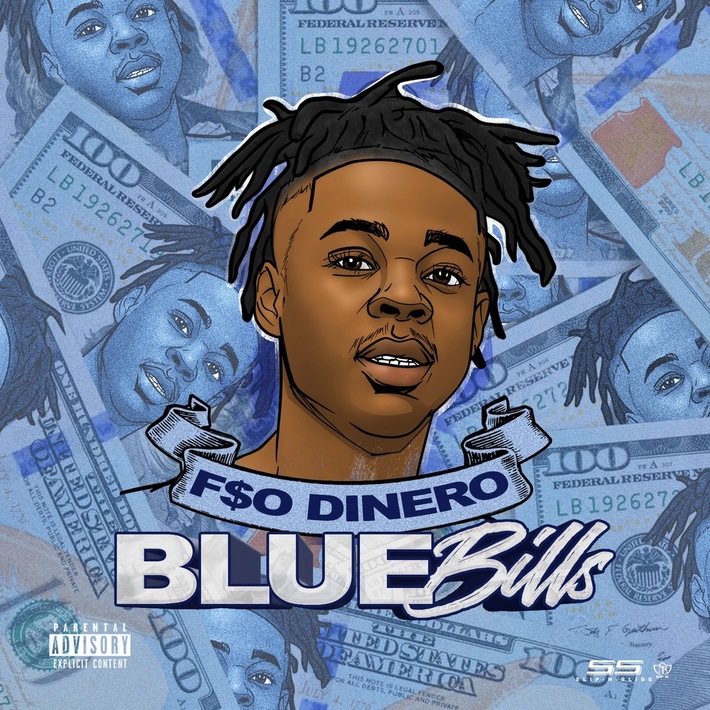 Brice Lee is a French DJ & producer, in his project he is mixing French electro, « French Touch » and US urban artists. In this track « Can’t get enough », the featured artist is Skrilla, a Tampa rapper/singer. It’s a new & fresh sound. The track has been mixed by Icon (Lil Uzi Vert , Bryson Tiller). This is the first single of his forthcoming EP to be released on Parlementia Records.… 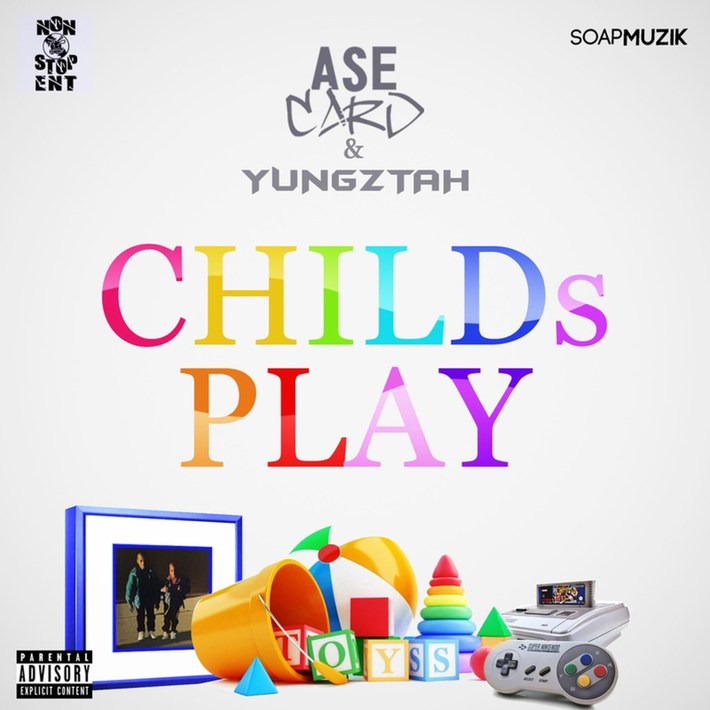 Investing Black Records Inc./ Black Ops Production artist Sof has a new single called Let Me In featuring Marv. Sophia Rummels, professionally known as “Sof”, is an R&B artist from the Metro Detroit area. Sof started out playing the piano at the age of 8, eventually branching off into singing and making beats later on. Continuing her aspirations in music, she began performing and globally releasing new songs. Turning a passion into a career, she is willing to make an impact and bring new… Continue

Artist/Producer Ace Drucci is set to release his new album 'Hustlers Ambition' under the Warner Music Group label Jan 18th. The lead single from the album 'Money In The Plastic' is set to start radio play this week.


The artist/producer has teamed up with M.M.P Black Money for management and together they… Continue

TAKE A LOOK IN THE MIRROR… 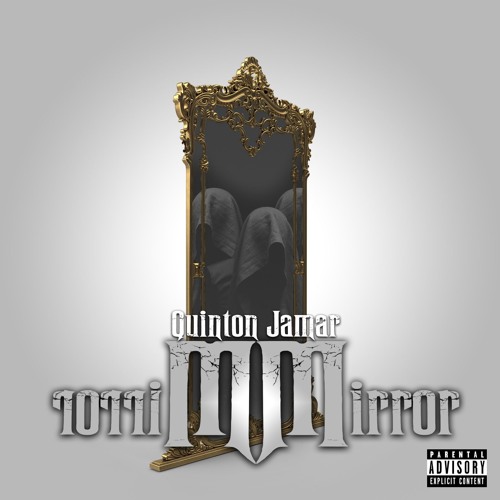 Shawn Isaac release "Vampiro" , a nice melodic single...which can be found on various streaming sites. Check it out and support. 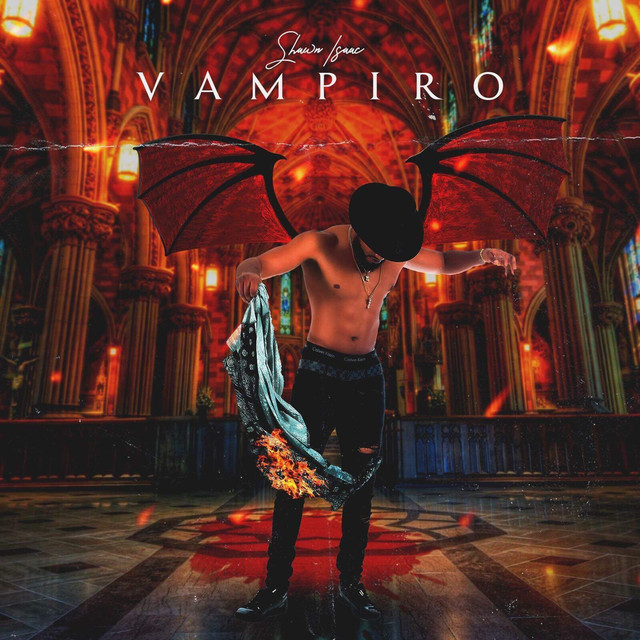 Brooklyn's next up is setting the mood with his 2019 banger.


Ring in the New Year with Original Virtuoso's new single "Mood". This hip-hop banger, produced by underground German bred producer Origami Beats, is just a two-minute glimpse into what to expect from OV for the rest of the year. Over spacey synths & heavy bass, OV navigates over the beat like a true veteran, staying true to himself while still being able to push the bar of… Continue