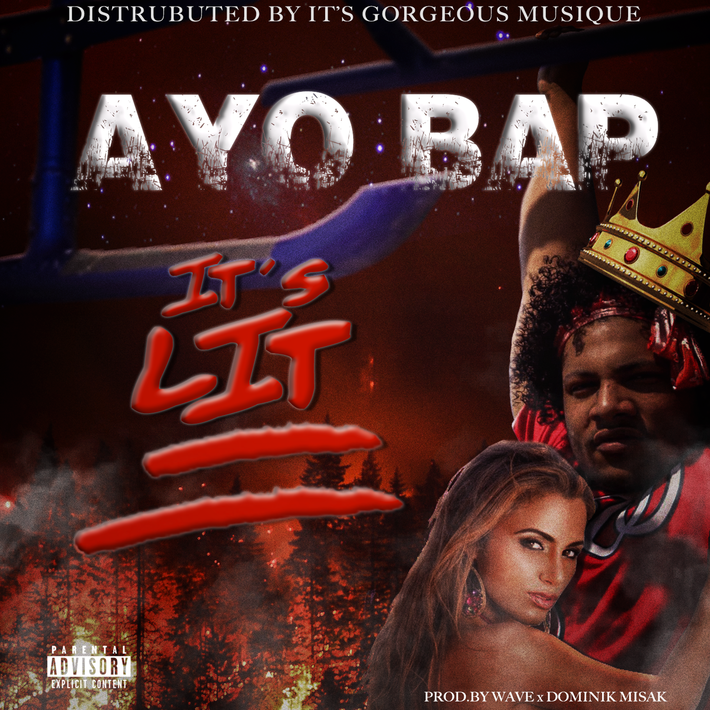 Andre Johnson, better known as Ayo Bap, was born in Rhode Island; this creative young artist always had a unique ability to create music ever since he was born. Always gifted with the talent for singing, he began crafting his talent while growing up in beautiful Hawaii. His versatile ability led him to create some reggae songs with his creative friends and strengthened his songwriting ability. By becoming engulfed in creating music, mixed with his vocal ability motivated him to create music full time and pursuing music. Finding his voice and answering his calling Ayo Bap began creating an immense catalog of music that he never put out while honing his musical abilities. Ayo Bap credits his musical prowess from listening to Biggie Smalls, J. Cole, Drake, Kendrick Lamar, Chance the Rapper, and Miguel, all while listening to himself to perfect his delivery. As Ayo Bap creates music in abundance, he uses his ability to pave the way for his music career as he prepares for his first official release. Now residing in Las Vegas, Ayo Bap is redefining the rhythm and blues sound as he creatively creates new music while challenging his own musical preparation. From Rhode Island to Hawaii, and now to Las Vegas, the music industry is ready for the creative new sound developed by Ayo Bap. The R&B industry will never be the same.