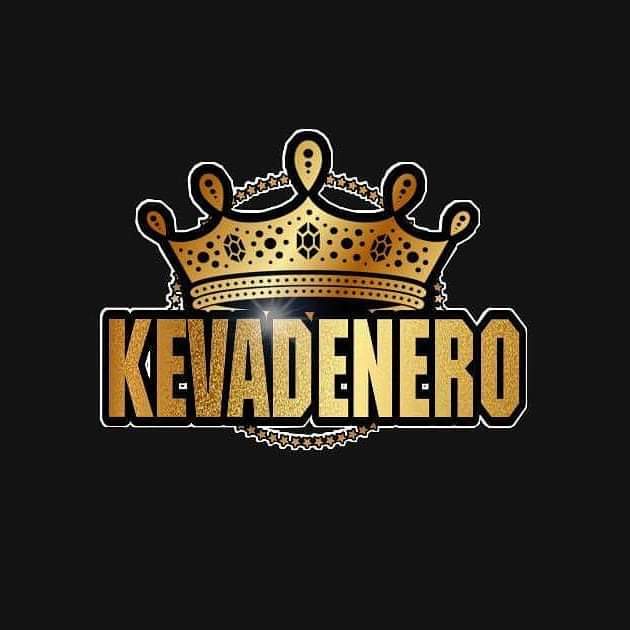 Kevadenero grew up on the low end of Chicago's Southside, with one sibling and 5 half sisters.

She was a product of her Father, with musical interest starting at an early age, taking tap dancing and ballet. Her Father, William Hughes, was an entertainer across the United States, and she often followed him to rehearsals where she developed her love for music.
Her older sisters took to singing and writing as well while she took notes and started writing poetry at the age of 11.

Keva grew up in poverty, despite her Father doing jobs with different companies, and music, so depression spiked some of her writing skills. Kheisha aka Kevadenero never made enough money to record music, so she didn't start rapping until 2017, with her two early singles being "Black Racist" and "Legendary"

Even though she started late, her journey is far from over!!