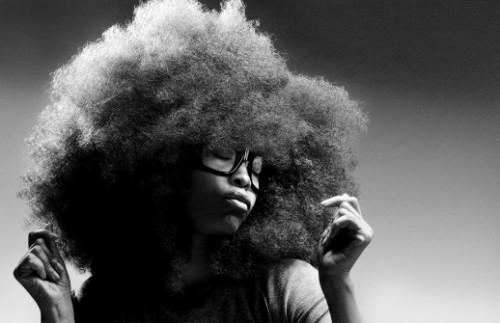 The Core DJs are an army.

They are the biggest conglomerate of DJs in the industry, bar none. They also have some of the most revered talent in their camp, this was greatly effected today as Tony Neal president of the Core DJs announced via his Twitter page that Erykah Badu will be joining their squadron. Her talents as a musician have been a fascination of millions for many years, now she looks to open a new chapter in her career by joining the Core. DJ’s. Erykah Badu aka DJ Lo Down Loretta Brown decided to join the collective and exhibits her talents beginning Super Bowl weekend in Dallas.  The Core DJs have also become syndicated on their website for people to stay up to date with all of their events, members and news.