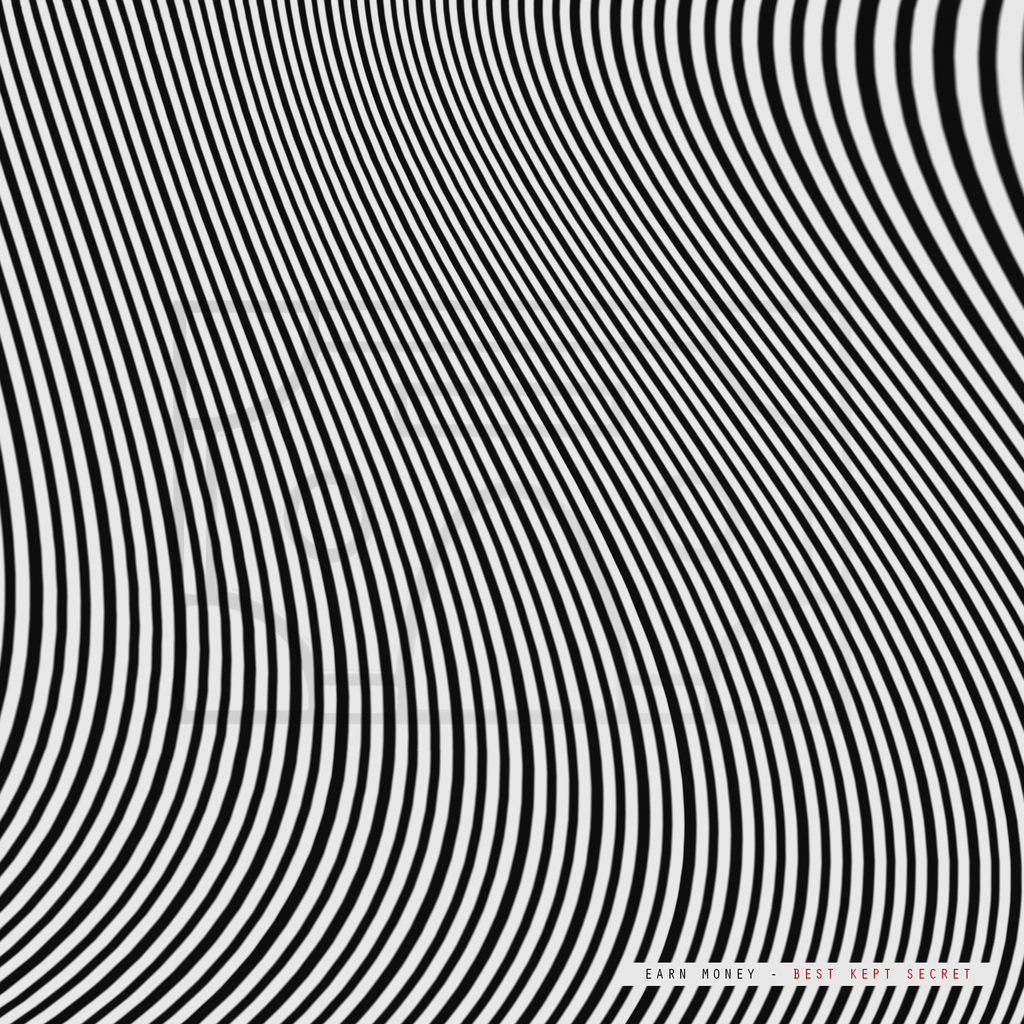 Chicagomusic.com describes DJ EarnMoney as …” a promising star. He’ll break musical grounds internationally while expanding his genre that he categorizes as “Future Sound.” One of the Midwest’s most unique, multifaceted, rising artist, DJ EarnMoney is making a splash into the next phase of his music career, with the highly anticipated release of his first rap album, entitled “Best Kept Secret”.

The title of the project is the epitome of how DJ EarnMoney describes himself, his style and contributions to music. The EP chronicles EarnMoney’s life, as he vents on being underrated, underappreciated and misunderstood. He gets real candid in his single “Uncouth”, sharing his perspective from money, to music and women; either way it goes, DJ EarnMoney makes it clear he is the “BEST KEPT SECRET.”

Self produced by the “One Man Band,” the debut rap album samples every genre from R&B, to hip-Hop, Techno, Disco, Futuristic, EDM and more! It is the perfect compilation of vocals and instrumentals while providing consistent bass lines and dope rhythms throughout. Listen to “Best Kept Secret” now available on Apple, Tidal & More: