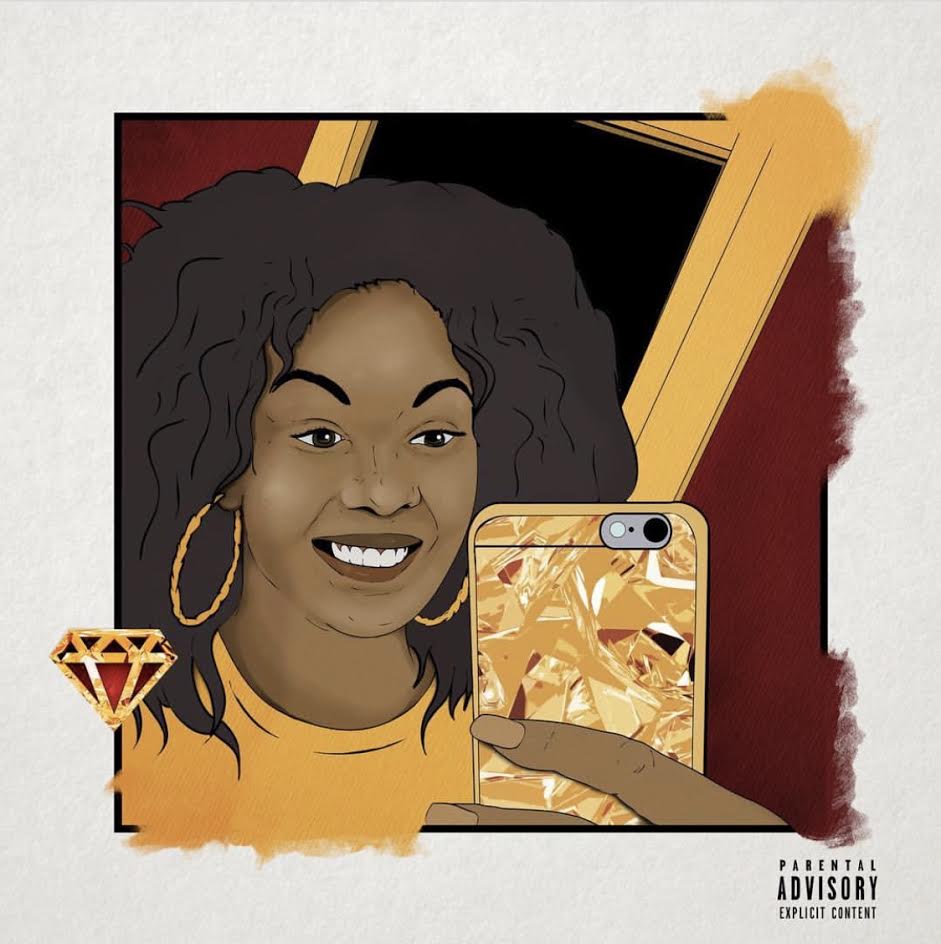 G Dot Markee drops new visual “Deposit” with high action performance shots and unorthodox rhyme cadence. The harmonious beat selection for this video provides a smooth soundtrack to what can only be dubbed as the feeling of success. G Dot shows several flashy scenes of the party life and positive energy gained from consistent deposits. The first single from his sophomore album “In The Name of Gabby” expected to release January 2017 is an ode to his youngest sister killed in a car crash in January 2016, is only the beginning. The lyrics of and visuals of this video provide a peek into G Dot’s reality while trying to maintain success in the music industry.

Check out the New Visual here on YoutTube