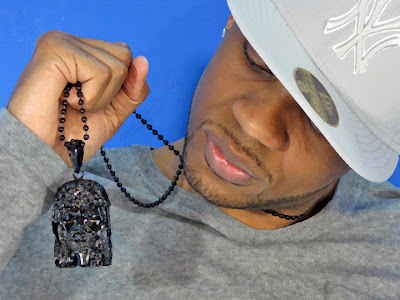 Miami’s hottest un-signed hype, is poised to leave his mark on the minds of hip-hop connoisseurs who appreciate authenticity, lyrical skills and unique vocal delivery. His music has a feel reminiscent of rap from back in the day, but is relevant and relatable to serious hip-hoppers and old-school music lovers alike. STRES$, a raspy-voiced MC, transmits a stream of lyrics so free, but yet so fierce, manipulating his craft to reflect a range of styles with influences from the Caribbean and Hip-Hop from east to west coast.
Of Jamaican descent, STRES$ overcame tumultuous times on the streets of Brooklyn, His father was murdered when he was an infant. After living in Jamaica for several years, Stress and his siblings came to Miami where his grandmother raised them. Stress lyrics reflect his diverse cultural influences and various genres of music. He takes pieces of everything great and combines it into one sound. He is almost the perfect blend of North & South, Entertainment, Content, Depth and Creativity. 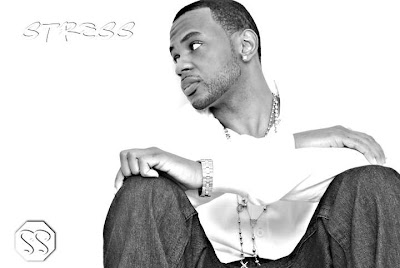 His reputation for punch lines and metaphors put him on the map locally and landed him his first Independent Record Deal with Miami-based Akono Entertainment in 2004-2006. The release of his debut mix tape titled "Product Of The Street", left consumers with no doubts. In 2008, he linked Tycoon Group Entertainment also a Miami-based company who help him define his music more. Now with the release of his 2nd Mixtape Titled “Industry Intervention” he has come back with a smooth, laid back tone which grabs the attention of a wider demographic and fan base. “Industry Intervention” shows how much he has matured as an artist. STRES$ proves that he can stand on his own with his mixtapes, thus leveling him to stand with raps elite.