Joshua Landry better know as Money Boy, was born Sept 10, 1989. Money Boy wrote his first song at the age of 10 and was performing at 12. Going by the name Lil J at the time, which soon changed after he did his second performance where he threw money and got the name Money Boy.

Being noticed by others for his talent, he joined The Hard Hitters. After a performance at a local talent show, Dassie Boy and Money Boy started their own group called Da Sickest Boyz. It was then that a local club promoter named J Boy gave the group a chance to become more known in the city as he booked them to perform at a night club.

From 2006 to 2015, Money Boy's music career catapulted with multiple labels and producing hits for a multitude of clients.

Late 2015, more bad news happens as Ball Head Redd was sent to prison. Now, Money Boy has joined his older brother Bossman; as he formed One Life Entertainment Music Group which is the mother label of his own imprint, Black Top Mafia. Under One Life Entertainment Music Group, he has released his debut album, All Sauce which done really well lead by hit singles, Like Yea, Throwed Off, and Finessin. Building off the success, Money Boy went on a relentless borage of releasing music. He released 3 mixtapes, multiple singles and even had a leading role in Da Plug which has been picked up by Netflix as well as starring in his own movie. Money Boy is currently in the studio working on his follow up album as well as a joint project with labelmate Soulja! 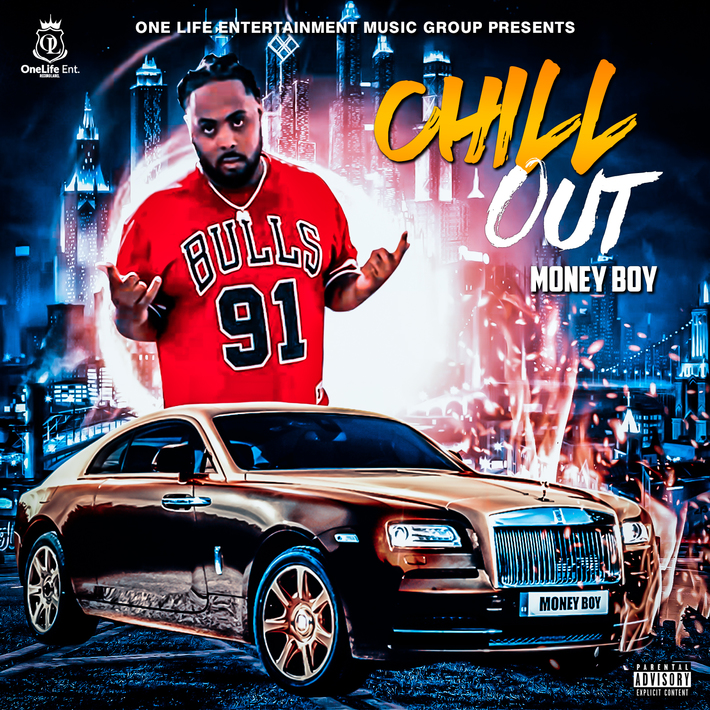