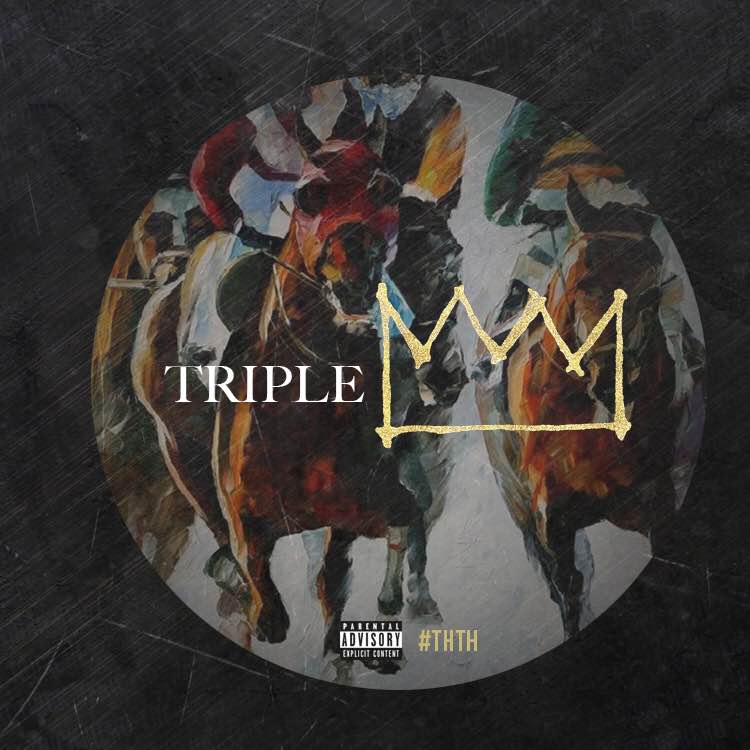 New Chicago artist Triple releases his first single Crown off debut project "The Hat Trick Hero," creating an intriguing vision of his identity. Crown depicts Triple speaking of his unsaid rank in the rap game showcasing his swag and flow. Triple displays an arrogant yet effortless demeanor throughout the song adding a hint of humbleness in his lyrics. The single also points out Triple's experience with haters and fake friends throughout his journey in the game. Produced by Downtown Music, the psych-soul beat with soul-rap contributes to his notion to be great in a world that tries to bring him down.

For more of Triple be sure to follow him on social media: