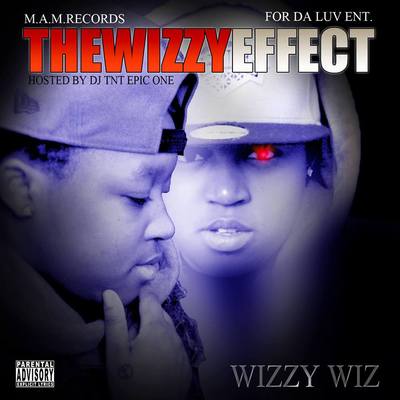 Download your copy of Wizzy Wizz’s debut mixtape, “The Wizzy Effect”, hosted by DJ T-N-T Epic One, at http://www.datpiff.com/Wizzy-Wizz-The-Wizzy-Effect-mixtape.491076.html TODAY!

Wizzy Wizz is a femcee from Baltimore, Md. who started rapping at the age of 9. After a 6 year stint in the Army and returning from Afghanistan, Wizz started taking her music career seriously and formed a group in Krillen, Texas called "Two Much". Wizz performed and recorded with "Two Much" until her return to Baltimore. She then formed a new group called ForDaLuvENT with her high school friend, M.A.D.E., which also includes classmate Juice Wurl. On Nov. 1, 2012, she signed to M.A.M. Records.